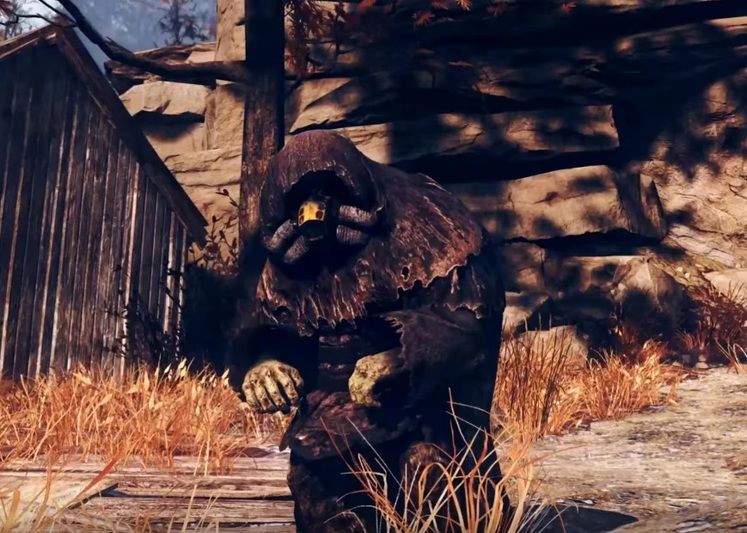 Many threats await in Fallout 76's post-nuclear world but not all of them seek you out. As you make your way across its blasted wasteland, you'll sooner or later have to find Mole Miner locations. Trapped in their mining suits, these mutated humans aren't too keen on having unwanted guests.

Since they're spread all across Appalachia, finding Fallout 76 Mole Miner locations can be a bit of a slog, especially if you don't know where exactly to look. This guide is here to point you in the direction of several spots that the creatures fancy, bringing you one step closer to completed quests and more loot. 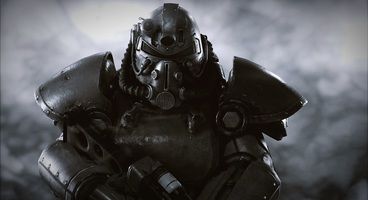 If you do decide to look for Fallout 76 Mole Miner locations, it's best to equip yourself with weapons and enough ammo. Not only do the creatures usually live in groups, but they're also prone to attack anyone that's not a Mole Miner.

The Ash Heap region is a good place to begin your search for Fallout 76 Mole Miner locations. Dropping by the Brim Quarry or Hornwright testing sites 2, 3, and 4 will likely result in bumping into some Mole Miners.

Also in the Ash Heap, you're likely to find Mole Miner locations when exploring Mount Blair, the Mount Blair Trainyard or the Burning Mine.

More Fallout 76 Mole Miner locations can be found in Appalachia's Savage Divide region. The appropriately named Mole Miner tunnel, found between the Palace of the Winding Path and Monongha Power Substation MZ-01 is one of them.

You can also find Mole Miners at the Pleasant Valley Ski Resort, Lucky Hole mine, Blackwater mine, and South Cutthroat camp.

If you're close to Charleston, it's worth checking the Hornwright Industrial headquarters sublevel as it's another potential Mole Miner home.