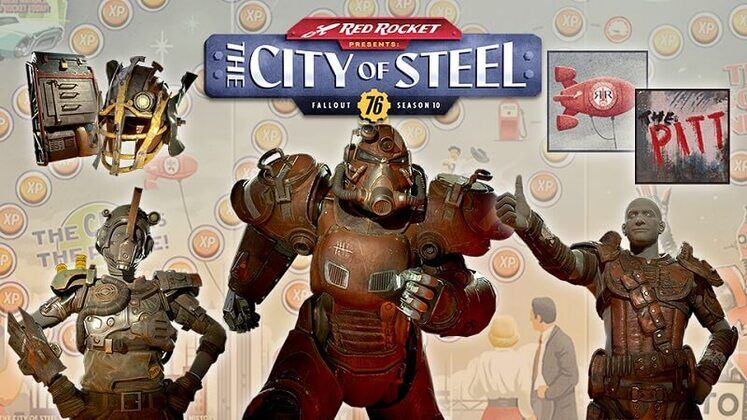 Fallout 76's has more content planned for players as we head into the second half of 2022. Regardless if you've braved Appalachia's dangers for a longer or shorter while, keeping track of Season 10's start and end dates lets you better plan your play sessions, so you can obtain all the newly-added goodies.

Fallout 76's Season 10 release date brings with it a new scoreboard with a brand new theme. It is also accompanied by The Pitt update, which finally lets us venture beyond Appalachia, into post-nuclear Pittsburgh. 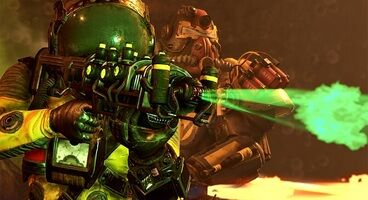 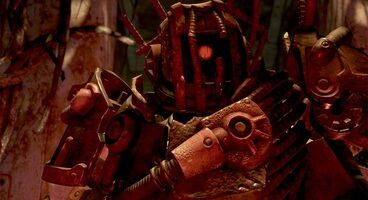 Looking at past Fallout 76 seasons, we've had some that concluded after 10 weeks, with Season 2 and 3 being extended to 13 and 19 weeks, respectively. Season 5 also shifted some things around, starting on a Wednesday and ending after 11 weeks.

New seasons start on the same day as old ones conclude, and Bethesda has locked down Season 10's start date to September 13.

Season 10's end date hasn't yet been revealed but, assuming it lasts around 11 weeks, we expect it to conclude in late November or early December.

It could, of course, end up being either shorter or longer and we'll know for sure when the developer officially confirms these details.

That's what you need to know about Season 10's release date. We'll be on the lookout for new details about its end date.