Fallout 76's post-launch support continues at a relatively steady rate, as its roadmap and The Pitt teaser show. With new content slated to arrive going into next year, Season 7's release date and the new rewards we can unlock between its start and end dates are the next stop on what's now been a 3+ years ride.

When Fallout 76's Season 6 release date occurs, we'll very likely get a new scoreboard with a brand new theme, as has been tradition since the feature launched. After a couple of seasons that had a larger gap between their start and end dates, this is when we'll know if things are slowly returning back to normal in terms of length. 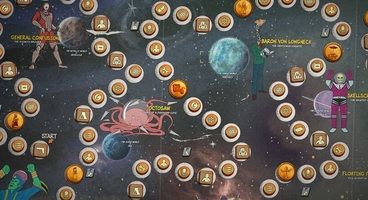 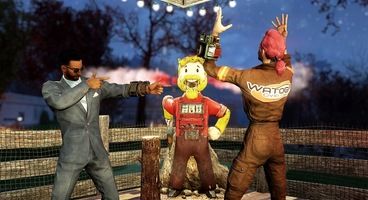 Looking at past Fallout 76 seasons, we've had some that concluded after 10 weeks, with Season 2 and 3 being extended to 13 and 19 weeks, respectively. Season 5 also shifted some things around, starting on Wednesday and ending after 11 weeks.

New seasons start on the same day as old ones conclude and Bethesda has confirmed now that Season 7 will begin when Fallout 76's Night of the Moth update goes live on December 8, giving us the following start and end dates for Season 7:

The above end date is based on the assumption that Fallout 76's Season 6 will last for 11 weeks.

Going by the name "Zorbo's Revenge," Fallout 76's Season 7 adds a new scoreboard that sees the villain off on an interplanetary journey to recruit villains like Baron von Longneck to his side.

As you progress through its 100 ranks, you unlock themed Power Armor paints, weapon skins, outfits, and new C.A.M.P. objects, like the West Virginia Slot Machine which could award you as many as 1,000 caps if you're lucky enough.

Now that we know when Fallout 76's Season 7 begins, we'll keep an eye out for any new details regarding its end date and update this article as soon as we learn more. 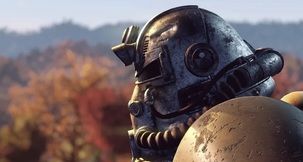