Fallout 76 - Expeditions: The Pitt Release Date - Here's When We Can Step Outside Appalachia 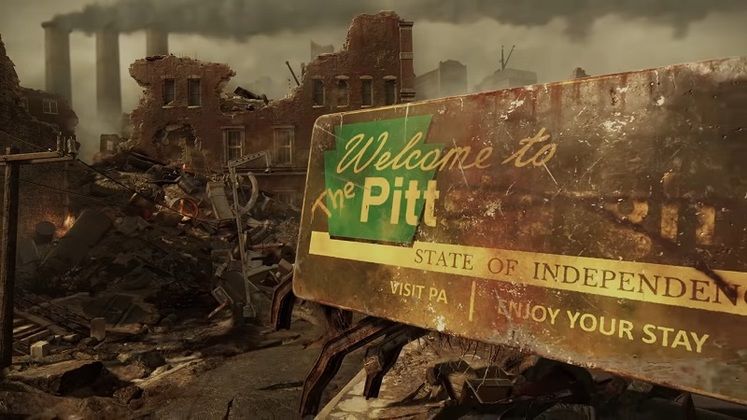 E3 2021 treated Fallout 76 fans to good news. Bethesda confirmed that the game's free updates show no sign of stopping and revealed Expeditions: The Pitt as one future step in its post-launch journey, alongside the first details about its release date and how it'll play.

Perhaps the most interesting thing about Fallout 76 - Expeditions: The Pitt is that, when its release date comes around, players will be able to step outside of Appalachia. 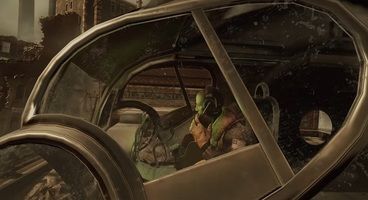 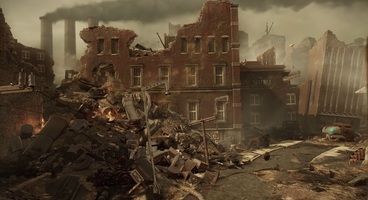 The free update's title will definitely sound familiar to Fallout 3 players, as it was also the name of its second DLC that explored the ravaged city of Pittsburgh.

The teaser trailer, gradually pans out from a downed Vertibird as its pilot desperately tries to reach others over the radio. Slowly, the devastation brought upon the city by the war comes into view as the growls of unseen monsters make themselves heard.

According to Bethesda, Expeditions "are story driven, repeatable missions to various exciting locales in the Fallout universe," and it sounds like The Pitt will be just one location outside of Appalachia that we'll get to visit.

Fallout 76 - Expeditions: The Pitt's release date is currently slated for 2022. We'll likely learn more next year but, in the meantime, Season 4 has plenty of content to keep us busy.