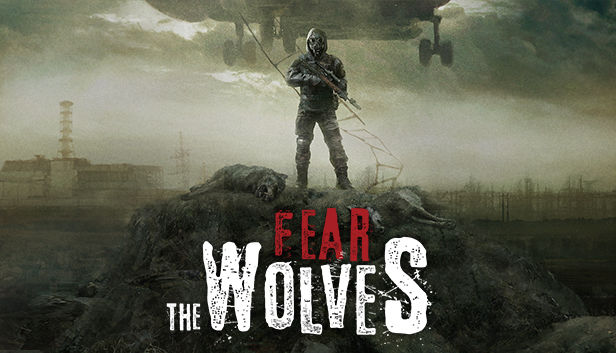 Fear The Wolves is now available via Early Access! Now, we know that you're probably sick and tired of hearing about battle royale FPS games being "released" via Valve's service for unfinished games, but this one has a little something special about it - the atmosphere and setting of the old STALKER titles.

Developed by Vostok Games of Survarium fame (or infamy, rather), Fear The Wolves is a significantly more dynamic and interesting game than Survarium was, if only for the fact that the devs are banking more heavily on the setting's anomalous nature than they did before. 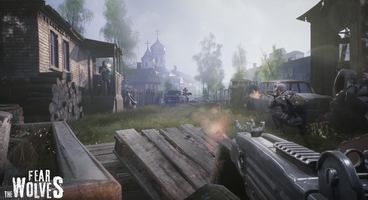 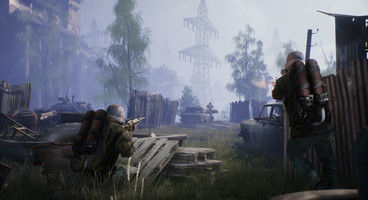 Squaring off against not only 100 other players, but also the mutated wolf-like monsters, anomalous activity, and - of course - radiation, Fear The Wolves is set to be quite something indeed, even though its current rating on Steam might not suggest this to be the case. It is an Early Access game, after all.

The good news is that Vostok have a pretty good plan for the continuation of the game's development, with clearly denotated release schedules, content plans, and more. Whether they manage to stick to them is a wholly different thing, of course, but still.

Fear The Wolves is now available for purchase via Steam's Early Access programme at €19,99 a pop, so give it a whirl if the concept intrigues you. 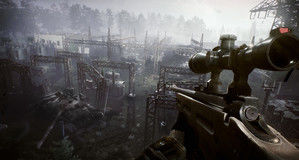