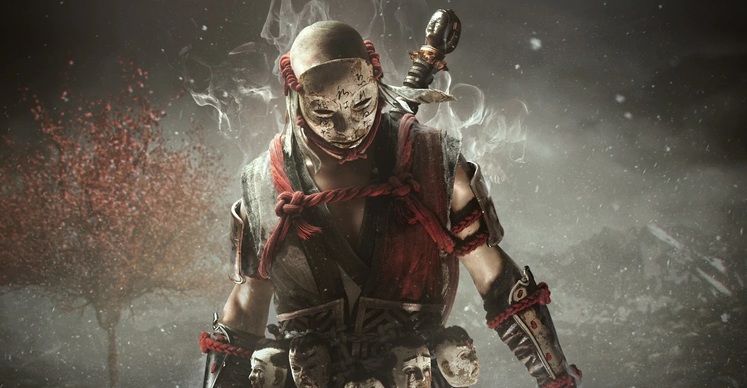 For Honor's latest update brings about a wide variety of tweaks and fixes, yes, but it's its newest hero, the mysterious Hitokiri, that's getting the spotlight this time around. Bearing an appearance similar to that of a certain From Software protagonist, the Hitokiri brings an entirely new niche to combat.

For Honor Update 2.08 also introduces an entirely new level - Canopy - where players will get the chance to rampage across an Asia-inspired landscape that's crucial for a great many myths and legends. Playable in Tribute, Skirmish, Elimination, Brawl, and Duel modes, this map is great across the board. 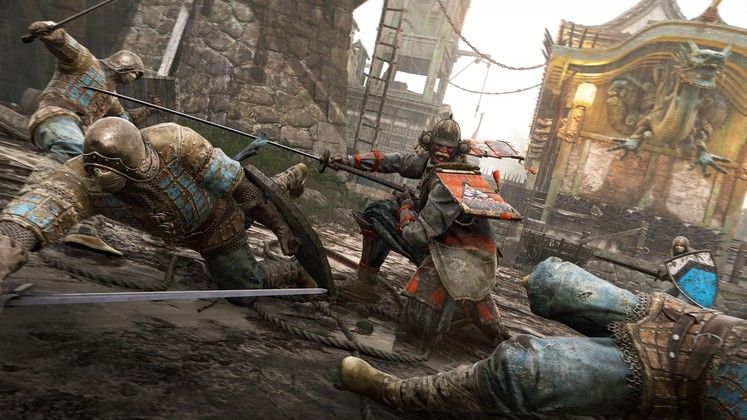 - various improvements to the Lawbringer hero

- various improvements to the Raider hero

- introduced Dynamic Rewards to all game modes except for Ranked Duels

- various updates for the game's HUD

- introduced the Legacy Outfit for the Black Prior and Hitokiri heroes

The entirety of Update 2.08's changelog can be found on Ubisoft's official For Honor blog, though be warned - they're a rather long read. Definitely a great choice if you're into playing the game competitively, as the meta is bound to shift around Ubisoft's latest tweaks to the core gameplay formula.