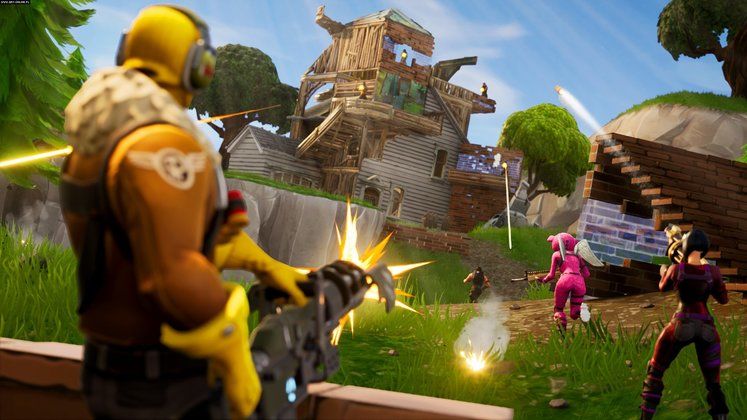 As a parent, you may have seen the 'free download' button and the cartoony visuals of Fortnite on your kid’s console of choice and thought nothing of it. But what is the Fortnite age restriction? One of the world's biggest games isn't as kid-friendly as you might think.

Fortnite is absolutely one of the biggest games around right now. Clawing in around 40 million players every month, it’s gone from being a title that seemed dead in the water years after its initial announcement and releasing with little fanfare, to splicing in a last-minute Battle Royale mode and conquering the world overnight. 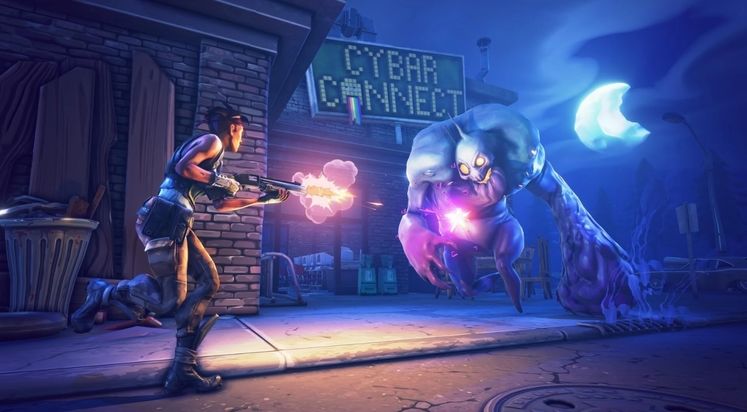 The Fortnite Age Restriction is currently set at around 12 years of age, meaning official classification boards like PEGI have rigorously played the somewhat unoffensive-looking title and deemed into completely inappropriate for younger than pre-teen children. In the UK, the ESRB granted Fortnite a "T for Teen" rating but refused to rate "online interactions" due to outside modifiers like unmoderated voice or text chat. This is standard practice for the organization.

The reason why the Fortnite age restriction might not have been immediately apparent might be due to you rarely seeing a physical copy of the game on a store shelf with the massive age restriction symbol plastered on the box. The circumstances surrounding this are fairly confusing, but they make a sense.

Fortnite originally released not as a free-to-play Battle Royale title, but as a paid game that borrowed from the idea of titles like Minecraft to create a game about building structures to keep you and your teammates safe from monsters. The game was still a cartoony looking shooter, but rather than shooting other players down to be the last one standing, you would cooperate with those players to shoot computer-controlled monsters.

Once Epic Games decided to haphazardly build the free-to-play Battle Royale format upon the foundations of the game, it became a whole different beast. Suddenly players were encouraged to shoot each other's avatars. Sounds much more brutal, right? 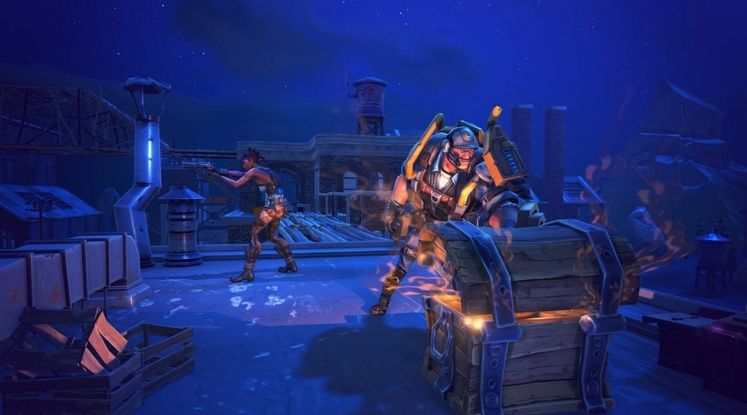 It’s difficult to properly gauge an appropriate Fornite age restriction at this point. It’s been done before, but Epic Games can effectively run the game without a reassessed age restriction by staying in the Early Access state suggested by each loading image. Even though the game is constantly receiving new content and welcoming millions of players each and every day, so long as Epic Games refrain from calling it an official release, it won’t need to have its age restriction reclassified.

Any concerned parents will need to look to their own conscience to decide whether their child should be playing Fortnite. It’s a game all about finding weapons like guns and grenades and using those tools to knock other players out of the competition. There may be lots of light-hearted dancing and virtually no dialogue for kids to regurgitate, but there's still guns, grenades, and the idea that using them is the only way to "win".

Due to the way player characters fizzle out of existence rather than visibly dying when shot, we can say Fortnite has more in common with a sport like paintball or airsoft more than something like a real warzone. Still, your children will be wielding these weapons in-game, taking aim at a human-looking character, and pulling the trigger to effectively beat them. It’s certainly not real life, but it’s still a cause for concern.

We can argue that you can win the game without ever pulling the trigger, but the chances of this are as close to zero as we can get before ticking over.