Fortnite Revenue Down by 50% Since December 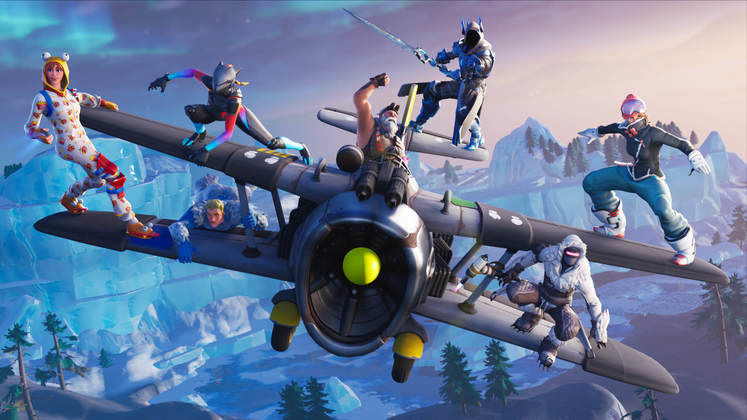 Fortnite seems to have reached its peak earnings late last year, if recent financial reports are to be believed. Following an especially lucrative end of 2018, Fortnite's revenue has fallen a fair bit since.

Fortnite revenue loss since December has likely been brought about by a number of developments, not least of which is the fact that people tend to spend larger amounts of money at the end of the year, what with the holiday season and all. 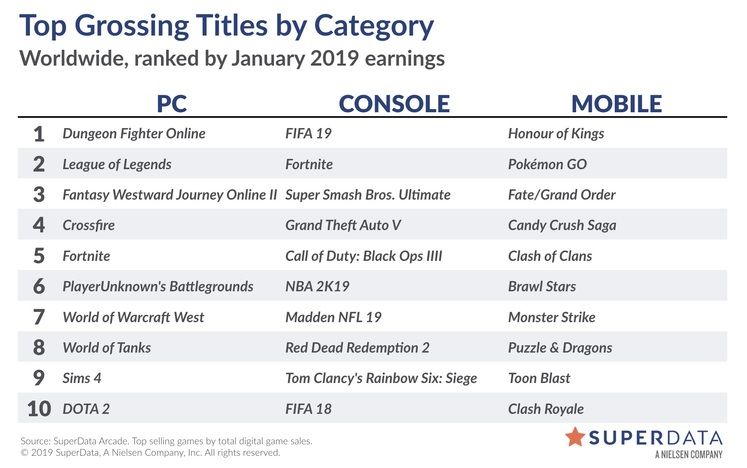 Games industry researching website SuperData has recently published a report on the current state of the worldwide digital games market in January of 2019, and the most surprising revelation is perhaps that Fortnite hasn't entered the top 3 PC earners this time around.

Side-scrolling beat-em-up Dungeon Fighter Online held the topmost spot in January, with League of Legends at number two. Asian MMO Fantasy Westward Journey Online II was at the third spot, while Crossfire sat right at its heel. Fortnite was at #5, with PUBG close behind, at #6.

"Fortnite revenue on all platforms combined declined 48% month-over-month in January, although sales are still up significantly year-over-year," says the report, indicating that the game is still doing rather marvellously for Epic.