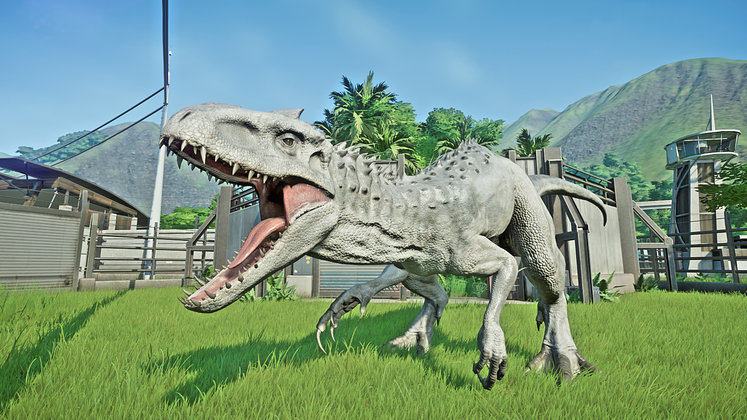 Jurassic World Evolution, Planet Coaster and Elite Dangerous developer Frontier has had a successful time as of late, and 2019 might be even better as they've got something new in the works. The Frontier new game will be a brand new IP, and it's due this year.

We've previously heard about Frontier's new IP as being on the way, with a reveal due "in the coming months" according to CEO David Braben, but this is the first confirmation we've had that the new 4th game is coming later this year. 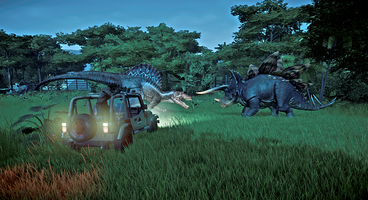 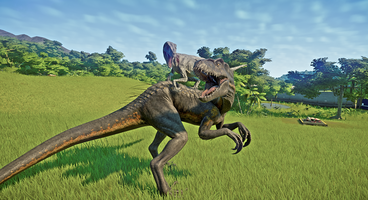 This was revealed in the financial interim results for Frontier, where they seem to be doing very well with all their franchises. Jurassic World Evolution is their biggest game, and both Elite Dangerous and Planet Coaster continue to do well thanks to the constant support the studio has shown it.

These were all revealed previously, but there's also a short note about the studio's next game:

"The development of Frontier's fourth game franchise, based on the Company's own un-announced IP, is on track, with release planned for later in calendar year 2019."

We already were aware that Frontier's next game would be an original IP, but this is certainly the first time we've heard it confirmed as coming out in 2019. We're expecting a reveal in the next couple of months, unless Frontier are holding on to a special occasion, such as E3.

Frontier's most recent release was the Secrets of Dr Wu expansion for Jurassic World Evolution. The interim results make no mention of any further expansions for the game, except that Frontier intends to be "supporting existing franchises". We're still waiting on those aquatic and flying dinosaurs...