Gears Tactics Co-op - Is It Supported? 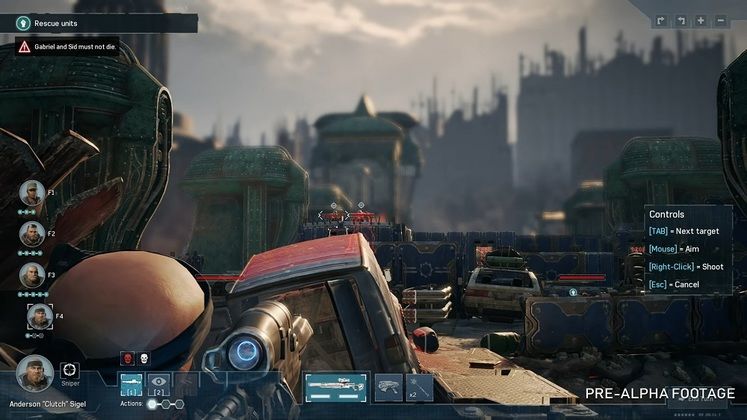 Gears Tactics comes out in a few days, bringing a new spin on killing loads of Locust. But does the turn-based tactics title launch with co-op support?

Here's what we know about Gears Tactics co-op support and whether or not you'll be able to tactically murder Locust alongside friends. 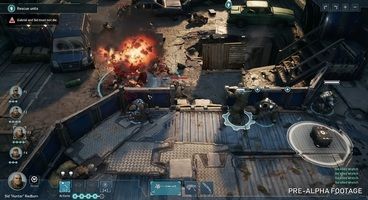 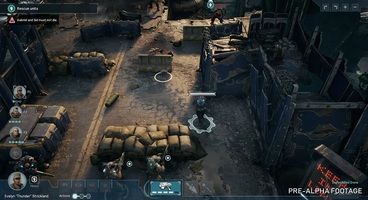 Although other entries in the series let you play alongside friends, Gears Tactics does not feature co-op support, being an entirely singleplayer focused experience.

Multiplayer of any sort is also not on the slate – if you're looking to play Gears with friends, you'll have to look towards the other titles.

Although it might not feature co-op, Gears Tactics does come with its own spin on the XCOM formula. You can read more on how it shakes up gameplay in our article covering everything we know about the title. 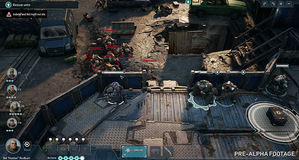