Get The Elder Scrolls Online: Murkmire DLC Expansion for Free 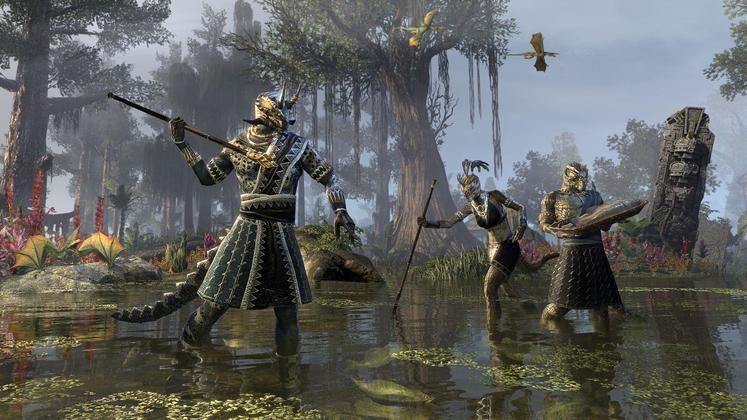 The Elder Scrolls Online is getting its latest expansion pack today, going by the name of Murkmire! This swampy DLC promises an adventure like no other, featuring more slime and muck than you've ever seen in one place. Best of all - you can get it for free.

As its name suggests, Elder Scrolls Online: Murkmire is going to focus primarily on the areas which the Argonians are native to, bringing about a huge number of new raids, bosses, dungeons, items, and more, as well as a massive new update which patches up the base game. 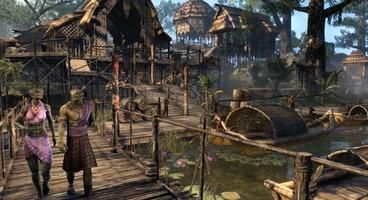 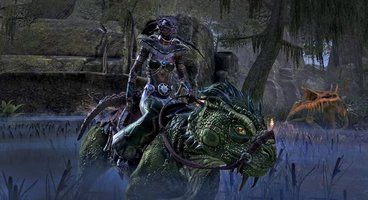 As usual, players will get a proper introduction to Murkmire via a series of prologue quests, which will set them up for the exploration of this strange new place they will find themselves in. Expect an arena survival challenge, special weapons and mounts, and a major adventure quest that will set up the lore of the new content.

Now, Murkmire will be available for free for all ESO Plus subscribers, but even those who are playing the game without the additional subscription option can get it at no charge at all! All you've got to do is log in and claim the Daily Reward 24 times in November, and you're set.

Of course, the Murkmire DLC is also available via the Elder Scrolls Online Store, where you can purchase it for 2000 Crowns, which amounts to about $20.