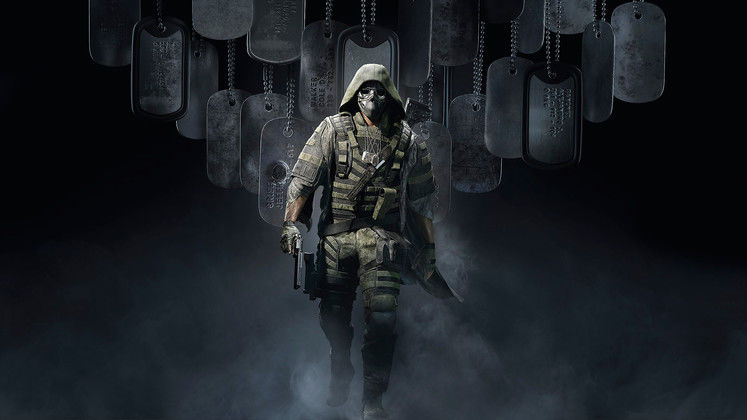 Ghost Recon Breakpoint is an always-online game-as-a-service, which means you can't play it if the servers aren't up-and-running. This is less than ideal for solo players, but it is what it is. Ubisoft has just announced their latest maintenance schedule, which is something to keep in mind.

Today's Breakpoint maintenance is going to be quite short, thankfully, and won't be followed up by an update. Instead, it seems it's just regular maintenance that Ubisoft needs to keep things going. 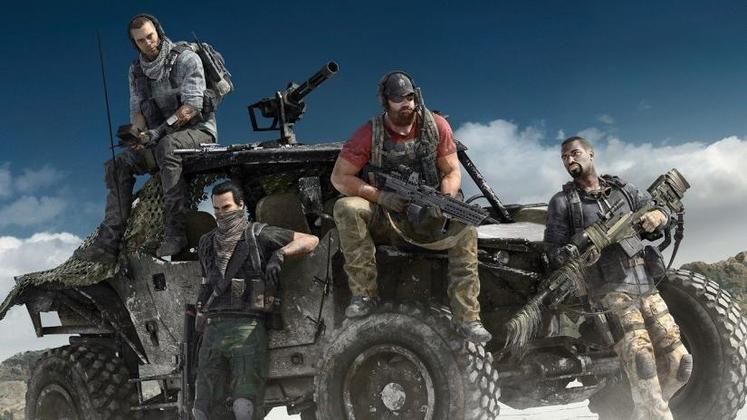 This latest maintenance period will be rather short: the ETA is a mere 60 minutes, which is not half bad. That said, during those 60 minutes, you're going to come across a wide variety of connectivity errors, such as Silent 40002 and 30086, possibly 1000b, or if you're unlucky enough, maybe even Infinity. This should all be resolved switly.

The maintenance is needed for Ubisoft to push out a small Breakpoint hotfix, 18kb in size. We don't know what the update will entail, but the announcement did mention that they'll release the full patch notes soon. With the major Title Update 1.0.2 coming out on the 15th, this may well be the preparation update.

As usual, expect further updates as Ubisoft announces future maintenance schedules, but the one we've got today shouldn't be a problem at all. Expect for Breakpoint to go down on all platforms at 11:00 CEST / 5:00 EDT / 2:00 PDT. 20-30 minutes later, we should be golden.