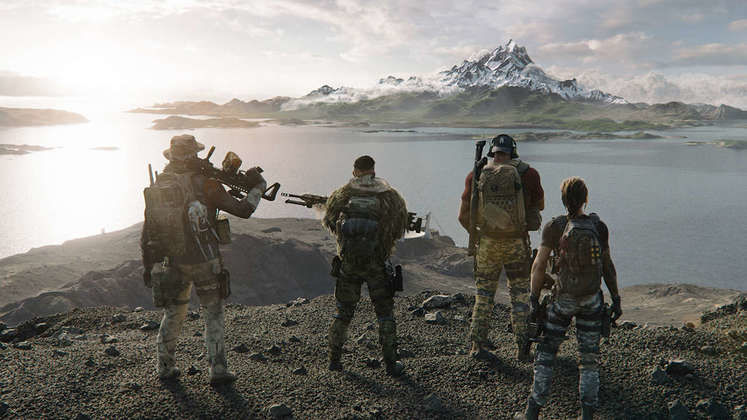 Error Code 00800 is just the latest in a lengthy list of Ghost Recon Breakpoint errors and issues, but it seems to be the most clear-cut one we've seen yet. It simply means that the game may already be available via Early Access, but that you do not have access to it.

In case you pre-ordered one of the special editions of Ghost Recon Breakpoint, you've been granted earlier access to the game than the rest of the players. This deal also includes UPlay+ subscribers, and with the game coming out on 4th of October, the servers are already up and running. 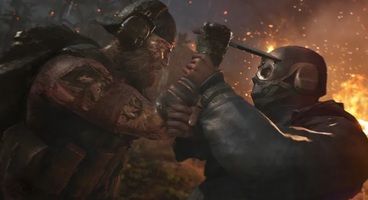 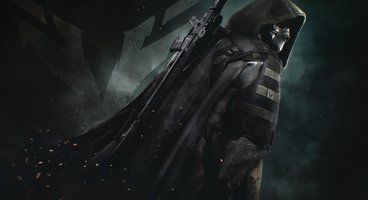 With all of the above in mind, if you've been trying to access Ghost Recon Breakpoint since yesterday, you've likely come across Error 00800. Players who've purchased the following editions of the game can access at the time of writing until the 4th of October:

Mountain 00800 is less of an error, and more of a warning to signify that you're not eligible to play the game - yet. The only real fix is to wait until the game is out, and since that's just a few days' time, it shouldn't be that big of a deal.

That's not to say Breakpoint doesn't have some more serious error codes as well. For general server status and some potential fixes, check here. Our Infinity Error guide offers a quick and easy resolution for that problem, while the Silent 1000b Error proves to be slightly more elusive.