Green Hell Good Ending - How to get the cure for Mia 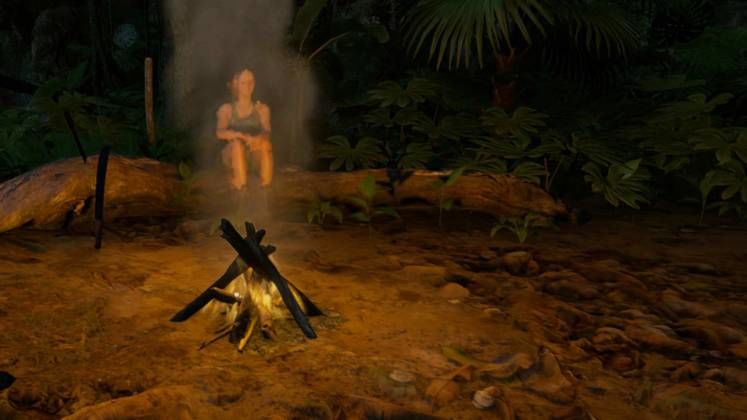 Green Hell is an exciting new take on the survival sim, recently released in full on Steam after a period of Early Access - and unlike many other survival games, this one actually has a story. While the story is mostly optional, if you do see it through to the end you may find it difficult getting the Green Hell good ending.

Yes, in keeping with the freedom of the game, there are multiple endings to Green Hell's story - or at the very least, a bad one where things don't go very well for Mia, and a good one where you cure her. The good one is a lot harder to get! Here's how to get the good Green Hell ending and how to get the cure for Mia! 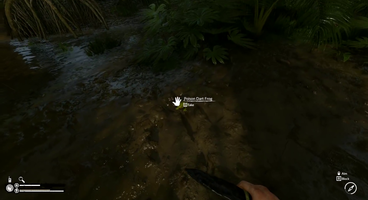 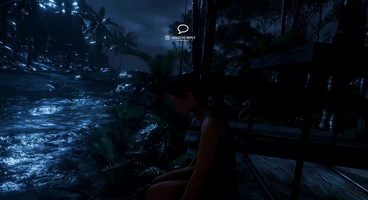 How to get the Green Hell good ending and cure Mia

The first thing you'll need to get the good ending is a frog. Seriously. Specifically, a Poison Tree Frog. It has to be alive, too. Head outside the Omega campsite and one should be hopping around the water, if you're lucky you'll see it quickly. It'll 8x poison you, so have plenty of medication handy.

Go to the Sample Analyzer at the Omega camp and process the live frog. If it works and is the right type of frog, you'll see "Sample Fusion: Success" at the end - and you have the cure! Yes, it's really that easy, and no, it's not the mushroom that's actually causing the plague that'll get you the cure. It's a frog. Your character will try to contact Mia and tell her the good news.

Head to the empty worship site you have to go to to finish the game, along with the Ayahuasca flower and some sticks for a fire - then throw it all in. Save beforehand, because this is the game's ending! You'll get a chance to tell Mia that you have the cure, and that'll give you the good ending! Hope it was worth it, because we kinda prefer the bad ending... 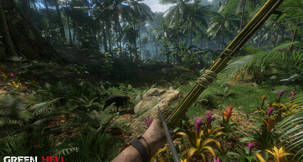 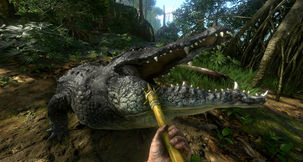 Green Hell Grappling Hook - How to find the...