Hades is Supergiant Games' next project, now undergoing active development in what is kind-of-sort-of Early Access on the Epic Games Store. Following the major "discount" provided by Epic themselves, where they gave away $10 vouchers to their users, Supergiant increased Hades' price in the middle of the sale.

Hades price hike has since been the subject of many an internet discussion, where fans theorised as to why the developers of Bastion, Transistor, and Pyre would increase their next game's price smack-dab in the middle of a sale. No need to theorise anymore, though, as the two factors are indeed directly related. 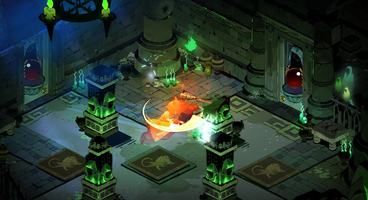 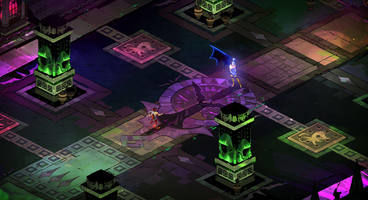 Epic Games Store Mega Sale has caused various pricing-related issues to the client so far, with Paradox straight-up removing Vampire: The Masquerade - Bloodlines 2 from sale until the event was over. It seems Epic giving away $10 vouchers spooked other developers as well, according to Supergiant themselves.

"We had intended to raise the retail price of the game soon, but made the decision rashly as part of the sale," said Greg Kasavin of Supergiant Games.

"The retail price of Hades is now back to $19.99, our original launch price," he confirmed. "After the sale is over, on June 14, we will be raising the game's retail price to $24.99." To the uninitiated, Supergiant originally raised the prices to $25 without so much as a word, almost immediately once the sale went live. For obvious reasons, this rubbed people in all the wrong ways.

In any case, the game is now available again at its original price, so there's that. 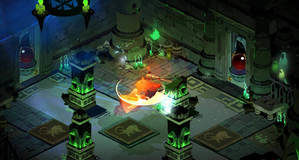 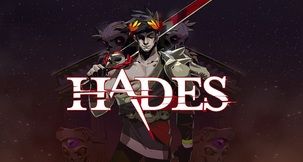