How Many Chapters Are There in Half-Life: Alyx? 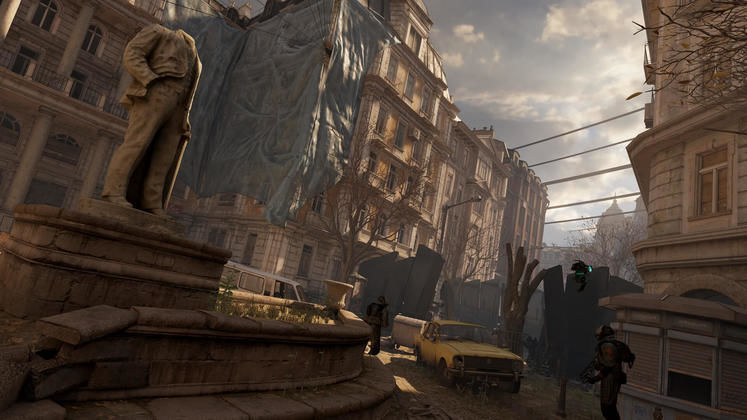 Half-Life: Alyx is finally out, bringing a full-fledged campaign worthy of the series' name to VR headsets for the first time. But how many chapters are there in Half-Life: Alyx?

A fair number of them, as it turns out. Here's how many chapters you can expect to find in Half-Life: Alyx alongside their names.

How Many Chapters in Half-Life: Alyx 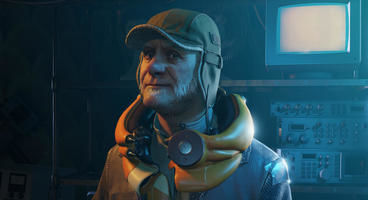 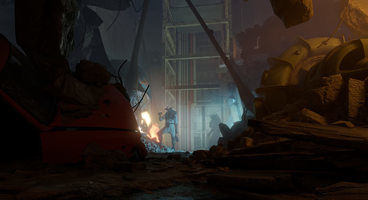 Half-Life: Alyx is one of the few VR titles that boasts a complete campaign as found in their non-VR counterparts. Its story spans 11 whole chapters whose full list of names can be found below:

Half-Life: Alyx's 11 chapters make up for approximately 15 hours' worth of playtime, a similar length to previous entries in the acclaimed series. The title acts as a prequel to Half-Life 2, featuring both new and familiar faces. 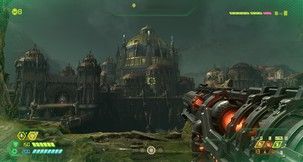