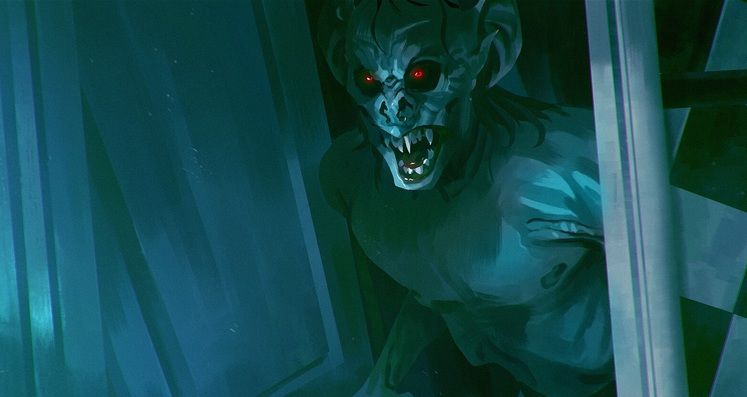 With the first Bloodlines game being a rather accurate representation of the pen 'n' paper that was relevant at the time, Hardsuit is hard-pressed to try and do the same, and to that end, they've had the chance to work side-by-side with developers of the 5th Edition. 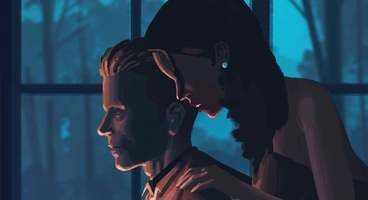 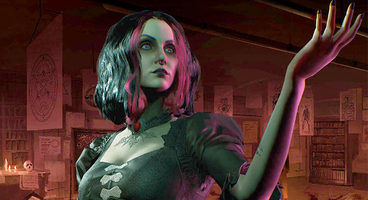 "We wanted to maintain the tone and freeform nature of the tabletop RPG," said Rachel Leiker of Hardsuit Labs, "but there were many challenges to get it to work on a digital platform."

Developers' central idea was that there should always be a sense of "supernatural power" about the player's actions, though the exact interpretation of this idea is entirely malleable. For example, Hardsuit have decided to implement V5's Resonance feature, which provides a bit of min-maxing and strategic thinking to the relatively simple hunting and feeding routine of Bloodlines.

Resonance dictates how blood affects the vampire that's drinking it, in essence, and while the tabletop system is rather free-form and customisable, Hardsuit opted for a more rigid and specific implementation for Bloodlines 2 because it wouldn't be possible to implement otherwise. In the game, there will be 5 types of Resonance, and a few different Resonance strenghts that will effectively function as secondary XP, and activate various Resonance-related buffs as the player feeds.

"There are more things in common between V5 and Bloodlines 2 than we can talk about here, but perhaps the biggest component we wanted to maintain throughout development was players’ choice," said Leiker. "In Bloodlines 2, you make choices, and the game reacts to reflect those choices."

Vampire: The Masquerade - Bloodlines 2 will be playable this October, and you can even watch a lengthy gameplay session as well.