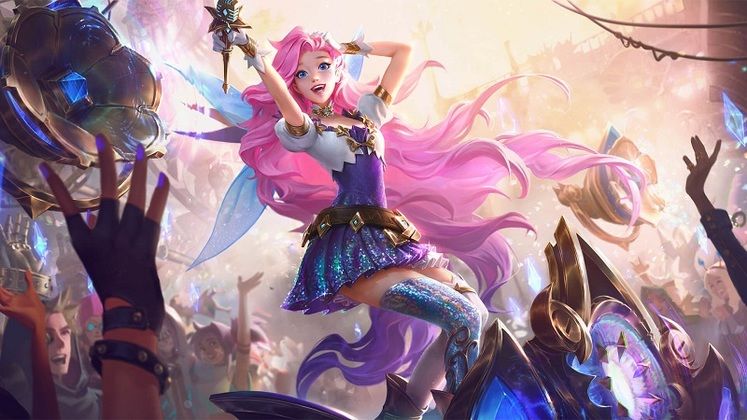 League of Legends' Patch 10.22 has arrived on live servers, its patch notes revealing its release date alongside the addition of new champion Seraphine, K/DA ALL OUT skins and more.

As per Riot's patch schedule, LoL Patch 10.22's release date launched, on Wednesday, October 28, which is when the changes were pushed to the MOBA's live version.

The LoL 10.22 maintenance schedule took about 3 hours. Checking our League of Legends Server Status article is a good way to keep yourself informed on server downtime caused by patch deployment or other reasons. 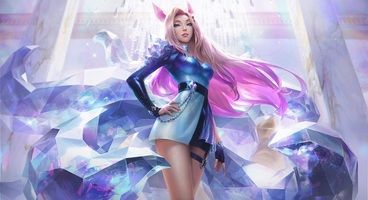 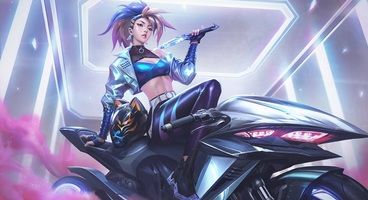 League of Legend's Patch 10.22 introduces the MOBA's newest champion, Serahpine, the Starry-Eyed Songstress. A support hero that encourages allies to group up around her, here's what you can expect from her in terms of stats and abilities: 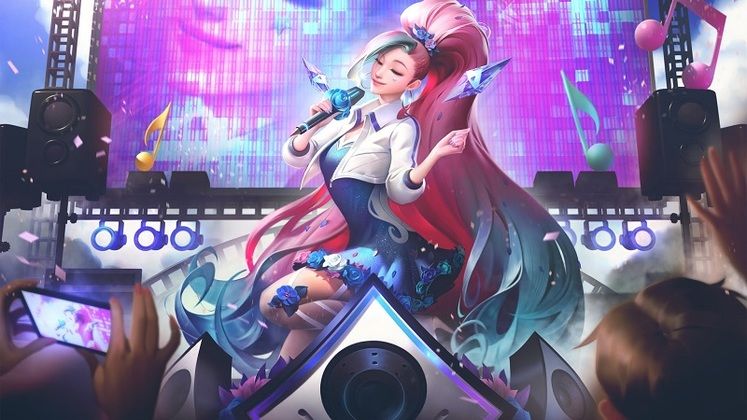 Check out Seraphine's abilities in action in the SkinSpotlights video below:

K/DA ALL OUT Seraphine is an ultimate skin that begins as its Indie version, evolving through to Rising Star and Superstar as you complete missions.

Each Form has unique VFX, animations (recall, dance), an animated splash in the Client, VO (some overlap and some unique per Form), SFX, and a new reactive music system based on how many allies are nearby (each Form of Seraphine has a different track) <2/2>

Here is a series of turnaround images that showcase each skin from Riot KateyKhaos:

The in-game look of K/DA ALL OUT Evelynn's hair won't be able to reflect that of her promotional art, which will be changed to reduce discrepancy. Here's why:

This is due to both rig + animation limitations - her rig lacks the bones for a long, flowly hair style + this style would cause significant clipping throughout many of her animations, none which could be minimized without legendary-tier animation work - essentially new animation

Further changes are on the way for the MOBA's newest set of skins:

We've read all your thoughts and feedback over the past week and made some changes. We can't always take every suggestion, needing to balance between differing opinions and what's possible during the PBE window but hope these updates will feel good! pic.twitter.com/WYILs5tYjE

Annie, Nassus, and Brand count among the champions targeted in LoL Patch 10.22.

Curse of the Sand Mummy (R):

Here's a reminder on what PBE testing will focus in the coming weeks, given how Riot has to juggle between regular patches and preseason 2021 changes:

Check out our article covering Patch 10.21 and watch the video below to see the new K/DA ALL Out Seraphine and Kai'sa prestige skins in action.