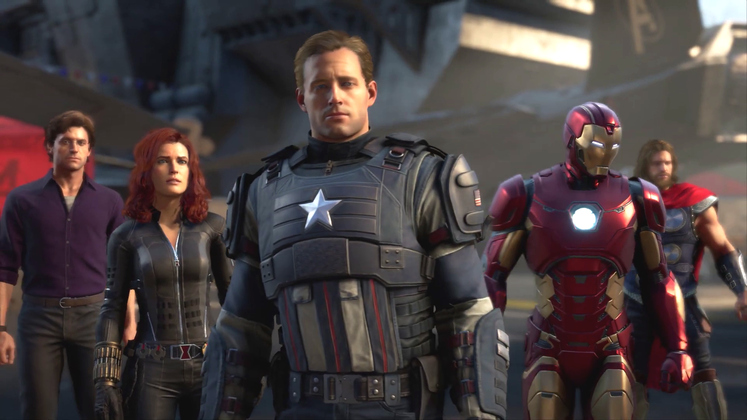 Marvel's Avengers is going to launch on PC, Xbox One, and PS4 next year, it'll be both single-player and co-op, and Square Enix promises to keep supporting the game post-launch with free DLC and constant content updates. We've got all the details we currently know about Marvel's Avengers below - including the important question: is Spider-Man in it? 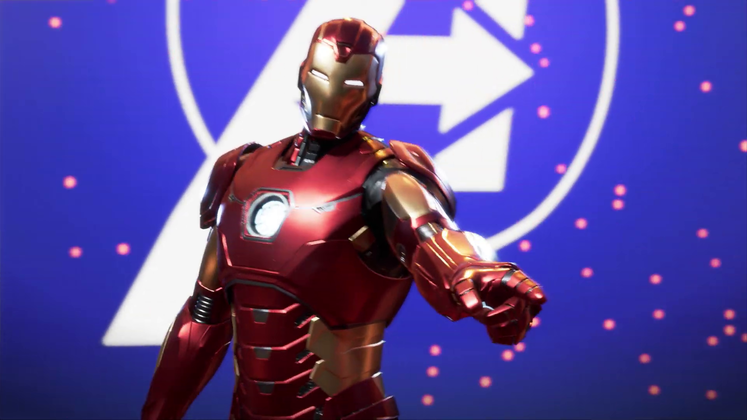 Of course the biggest and most important question is, and the one we're all wondering about: when is the Marvel's Avengers release date?! Thankfully, there is already an official release date in place, so no need for much head-busting over this one. Marvel's Avengers is coming out on May 15, 2020 for PC, Xbox One, and PS4! That's still pretty far away, admittedly, so there's plenty of time to find out more about it.

Here's every character we know of coming to Marvel's Avengers as playable heroes, so far. The fan favourites are all coming immediately on launch, and players will be able to join forces in teams of up to four in order to try and tackle the various missions, objectives, and challenges that the game will throw at them. As we've mentioned above, more heroes are to follow as post-launch DLC/updates, so the developers have no intention at limiting the game to a small roster of characters. Let's have a look at the current roster:

Captain America is a super-soldier from World War Two with enhanced strength and healing ability. He can't fly, which means his entire play-style is about hand-to-hand combat. He uses his iconic indestructible shield for defense as much as offense. 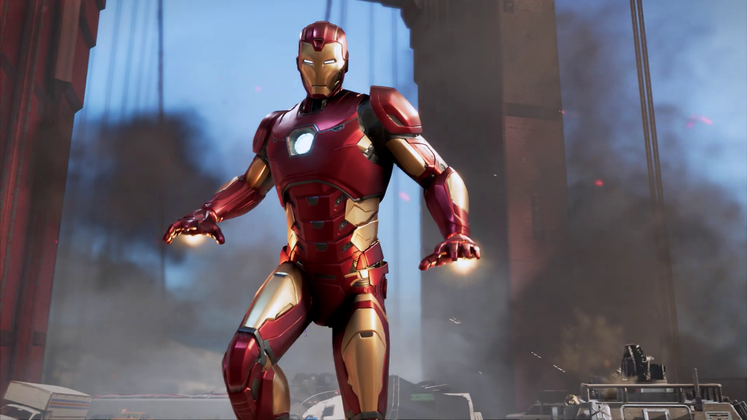 Billionaire Tony Stark has no superpowers of his own, other than extreme intelligence and snark. He built himself a flying suit of armor with a range of incredible weaponry, and many different versions with different abilities - such as the Hulkbuster. But he's certainly not invulnerable. 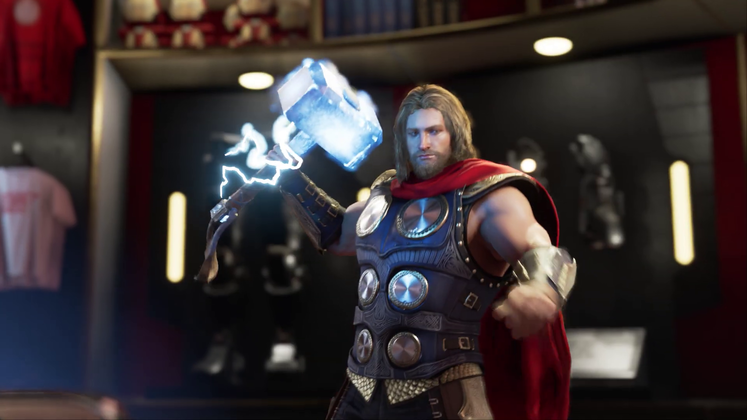 God of Thunder, son of Odin, and one of the more powerful members of the Marvel universe. Thor on his own is pretty invulnerable, but he also can call down lightning, and wields the power of the hammer Mjolnir - which allows him to fly. This is not the fat version.... 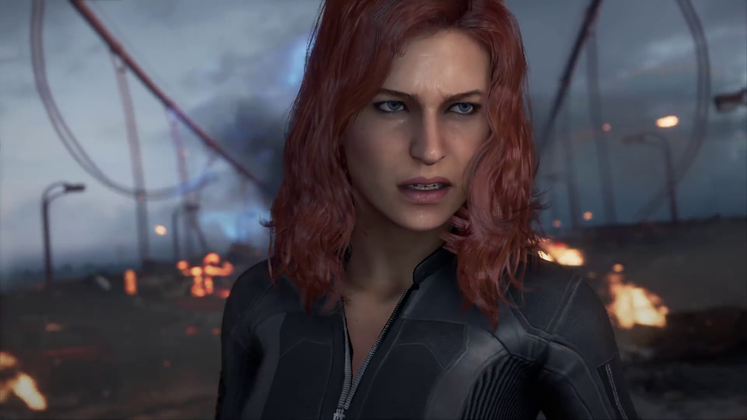 Black Widow has a movie out next year (despite her, er, current situation in the MCU) which is due the same time as Marvel's Avengers game, so she's a big part of the game. She doesn't have any superpowers. but her range of gadgets and acrobatic fighting style allows her to hold her own against villains such as Taskmaster. 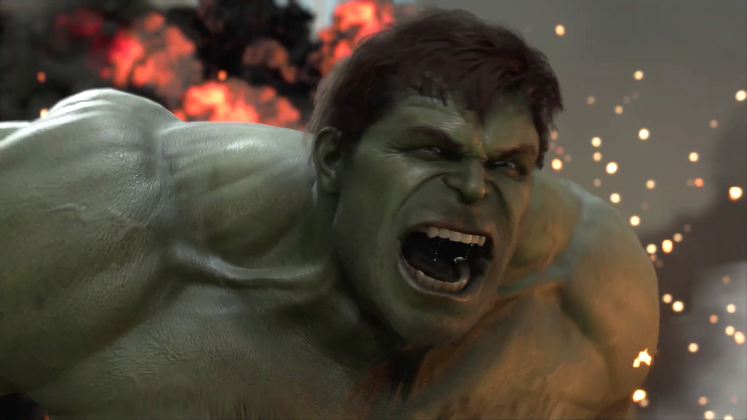 Arguably the strongest Avenger, but also the most uncontrollable. When Bruce Banner becomes angry, he becomes a green smashing void of rage - who only gets stronger as he gets more angry.

Not Scott Lang like in the movies, but the classic Hank Pym, the proper inventor of the shrinking technology and discoverer of Pym particles. Hank Pym made a brief appearance in the E3 demo, but we didn't actually see him in his trademark Ant-Man suit. Presumably he will suit up at some point. 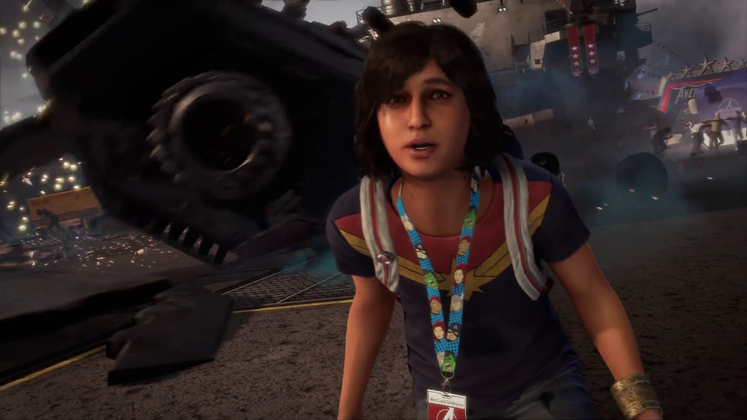 Kamala Khan made a brief appearance in the recent Comic-con gameplay trailer, suggesting that she'll probably be a big part of the narrative. She was wearing a Captain Marvel T-shirt in the video, a character we have yet to see, but probably will.

Where is Marvel's Avengers Hawkeye?

Notable by his absence in any of the trailers so far is the other major founding member of the Avengers in the MCU, Hawkeye. Clint Barton will definitely be coming to the game, either in the initial release or in DLC. It's a given. Why they chose to omit him right now is another matter.

Where is Marvel's Avengers Spider-Man? 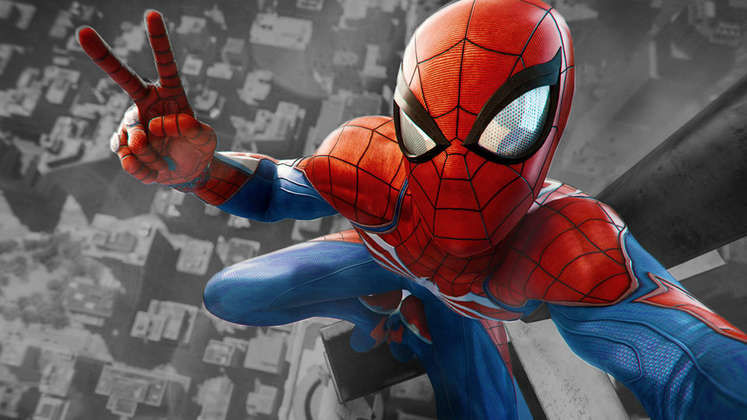 With everything going on in the world of Sony and Marvel, it's a valid question - will Spider-Man be swinging in to Marvel's Avengers? Will there be a crossover with the Spider-Man PS4 game? Likely "no" to the second question, as a developer on the game seemingly confirmed that the two games would be separate. Spider-Man will almost certainly be in the Avengers game, however - they'd be mad to keep him out... unless Marvel forbade it.

Interestingly, Marvel's Avengers is under development not only by Tomb Raider's revered Crystal Dynamics, but they've also got the helping hand from three other Square Enix dev-teams: Deus Ex developer Eidos-Montreal, Crystal Northwest, and Nixxes Software. This tag-team collaboration is bound to work in the game's favour, and we are excited to see what they come up with. 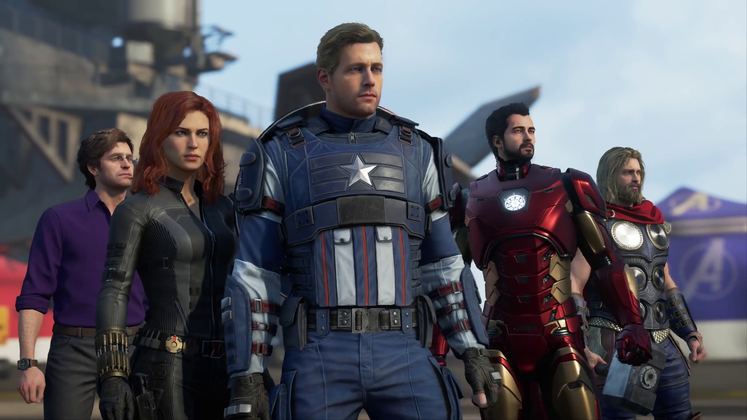 Here's the current Marvel's Avengers voice cast, which is a who's-who of videogame voice actor talent - although don't expect to see any of the movie cast in here.

Alongside the expected PC, Xbox One, and PS4 platform releases, Avengers will also be making rounds on Google Stadia, as it turns out. This means you're going to have a particularly wide selection of platforms to play the first contemporary AAA-tier Avengers video game, which is precisely what the fans and potential players want.