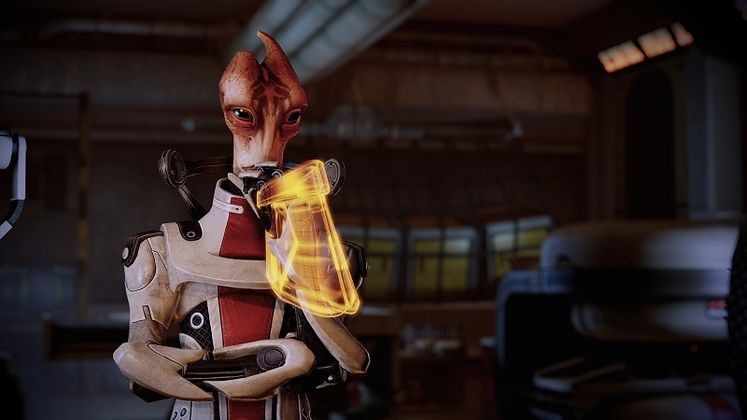 The June 7 Update also corrects some of the darker pre-rendered cutscenes in Mass Effect Legendary Edition, lowers the intensity of fog on Illium in Mass Effect 2, and makes key characters no longer forget about showing up in the Citadel DLC. 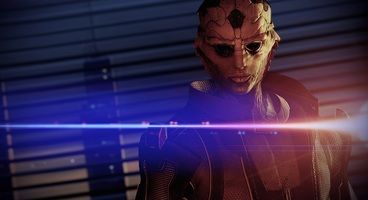 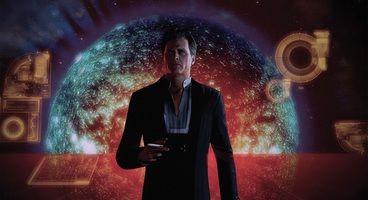 Here are all the changes and additions introduced to Mass Effect Legendary Edition in its June 7 update, as detailed in the full patch notes:

Mass Effect Legendary Edition is out now on PC, Xbox One and PS4.