Play as Kratos or Cloud Strife with These Mortal Shell Mods 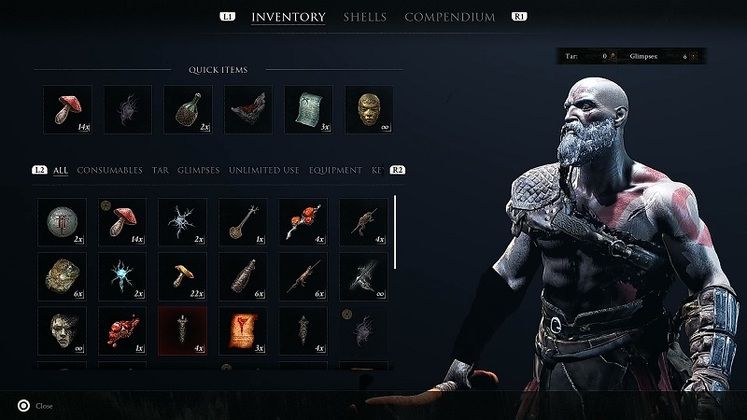 Mortal Shell features badass characters by default, however, a first set of mods lets you dial things up to eleven with the addition of Kratos and Cloud Strife.

Even in the absence of official mod support, Mortal Shell players have managed to bring the rather unlikely God of War and Final Fantasy 7 Remake crossovers closer to reality.

Both the Kratos and Cloud Strife mods act as replacements for the game's "Medieval Marine". 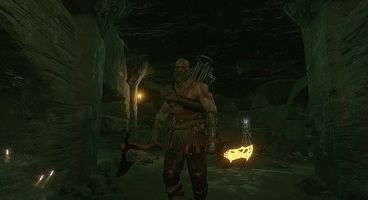 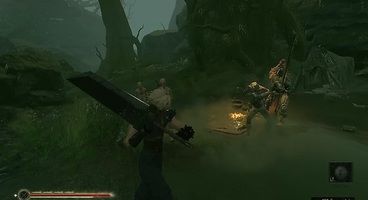 Play as Kratos or Cloud Strife with These Mortal Shell Mods

Although they're only reskin mods, the two characters fit surpisingly well into Mortal Shell's world. Not only do they look imposing but they also bring their signature weapons with them.

Thus, the hammer and chisel can be turned into Kratos' axe from the newest God of War game, while swords and long swords can be replaced by Cloud Strife's Cloud Buster.

You can find the Cloud Strife and Kratos Mortal Shell mods over on Nexus Mods.

We'll keep an eye out and highlight new Mortal Shell mods as the community releases them. In the meantime, drop by our Mortal Shell review to see what we thought of the game. 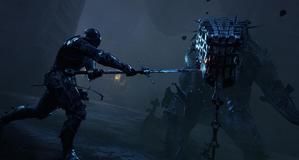