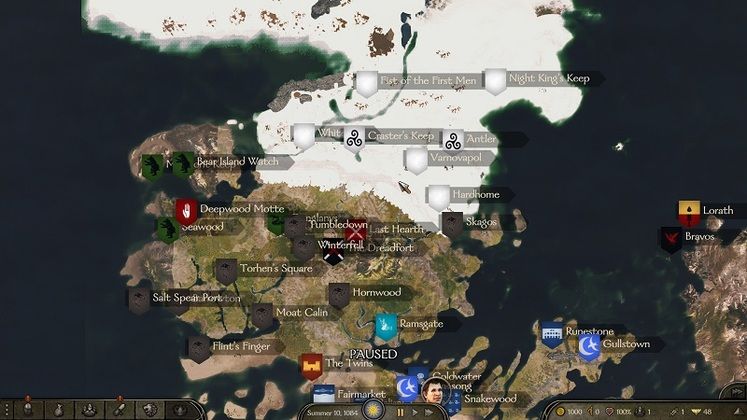 Although it might seem like a distant memory now and in spite of its later seasons, the universe and characters of the Game of Thrones TV show have undoubtedly left their mark, going as far as to inspire multiple mods like thelonewarrior's total conversion for Mound and Blade 2: Bannerlord.

Titled The Long Night, Mount and Blade 2: Bannerlord's Game of Thrones mod replaces the map in the base game with a brand new one that depicts Westeros, while also filling it up with factions familiar to anyone who's seen the show or read the books.

Prior to setting off on your adventure, you must pledge allegiance to The North, The South, Baratheon, Dorne, Targaryen, The Vale, or Free Houses factions. If fighting for the living sounds old fashioned at this point, fret not. You can also play as a dreaded White Walker. 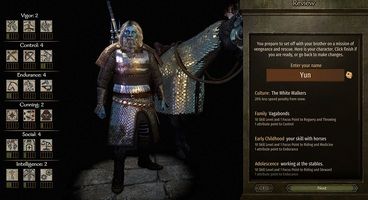 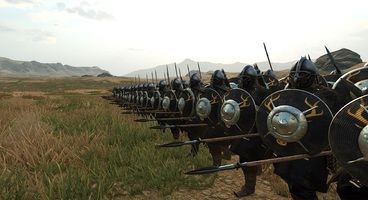 Although they replace Bannerlord's Sturgians, mod creator thelonewarrior admits that the White Walkers are quite OP at the moment, being designed as a tough challenge for players to overcome.

As them, you can use ice weapons and gain access to magic spells that let you summon Wights while in battle.

Going against the White Walkers, you'll want to get your hands on the rare thrown Dragonglass weapons or those even rarer that are made of Valyrian steel, both introduced in Mount and Blade 2: Bannerlord's Game of Thrones mod.

Overcoming the undead foe without these weapons isn't impossible in The Long Night, however, you'll have a considerably harder time doing so.

You'll also encounter giants and characters from the show, as well as fight alongside the Stormcrows, the Night's Watch and many more new units found in the mod's overhauled troop trees. You can find The Longest Night on Nexus Mods.

For more awesome picks, check out our list of the best Mount and Blade 2: Bannerlord mods.