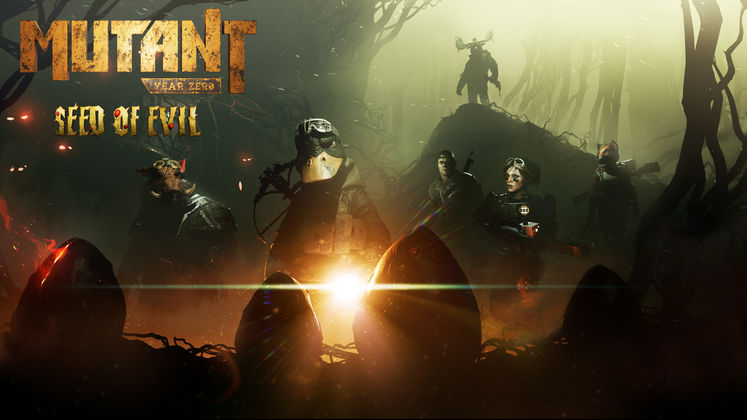 Having locked down a July release date, the expansion continues the story right from where main campaign left off. Bormin, Dux and their gang of mutants now face a new threat, as mysterious roots take over the Ark and its inhabitants. 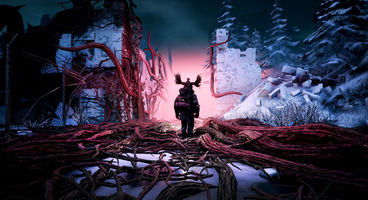 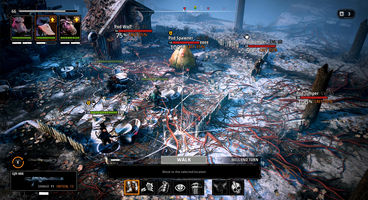 A new playable mutant, Big Khan the moose, will be introduced in Mutant Year Zero: Seed of Evil. Previously a loner, his knack for critical strikes alongside the Ground Pound and Flame Puke abilities make him a good choice when dealing with multiple enemies. Other party members also receive some love, being able to improve their mutations. Bormin's Hog Rush can become the more powerful Bear Smash, while Corpse Eater can be upgraded to Corpse Feaster, making it no longer cost an action point.

The expansion will take players through a series of new locations, including the Hall of Electric Coffins and Mausoleum of Suburbia, but also familiar places that have been once more overrun by enemies. Dealing with the plantlife threat is best approached after finishing the main story, due to both spoilers and the missions' higher level requirements.

Mutant Year Zero: Seed of Evil becomes available for pre-order later today for the price of $14.99 or your regional equivalent. The expansion will be available both physically and digitally and has a scheduled release date of July 30. 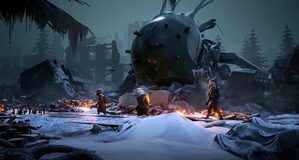