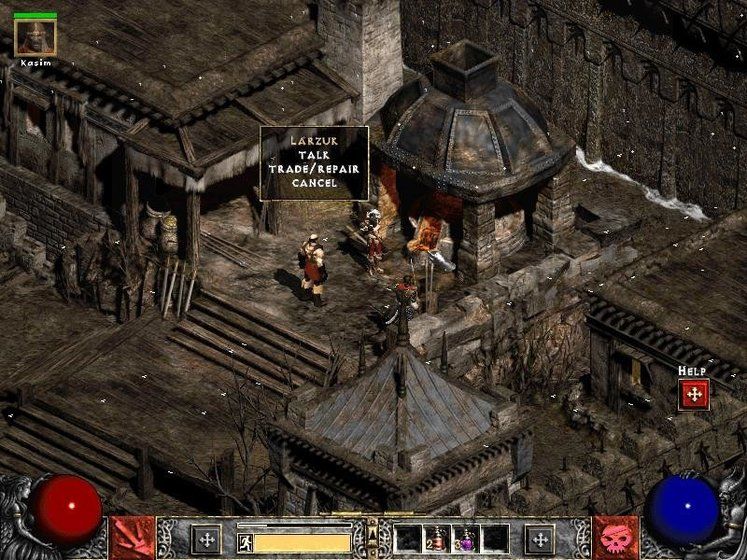 Set to launch on November 6, the Project Diablo 2 mod brings a large amount of changes to the base game at the same time as attempting to "maintain the Lord of Destruction experience and provide consistent ladder resets while improving on the game as if development never ceased."

The mod rebalances many of Diablo 2: Lord of Destruction's items, adding more variables and assigning them niche roles in an attempt to avoid having one item overshadow all the others. 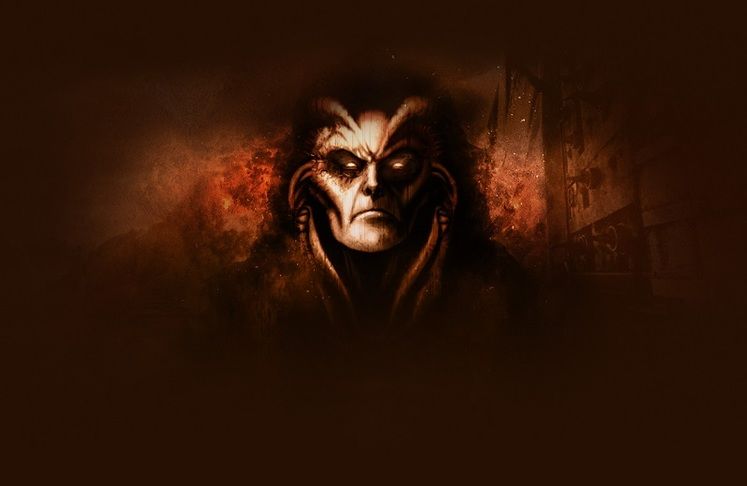 Skills like Meteor, Twister and Golem Mastery have been reworked while new ones like Ice Barrage and Holy Nova have been added, all in an effort to increase the available build diversity.

The Project Diablo 2 mod also shakes up the endgame. While the RPG's original content remains relevant, players will find new Uber enemies to battle, a mapping system inspired by Path of Exile's, as well as new dungeons built with groups in mind.

The mod's ladder resets every four months, joined by balance and content updates that aim to "keep the economy and gameplay fresh while still maintaining that nostalgic Lord of Destruction feel."

With Diablo 4 still nowhere close to release, Project Diablo 2 sounds worth trying for anyone looking for some hack and slash RPG action, especially if you're a fan of Blizzard's classic title.

You can learn more about the mod by visiting its website. Alternatively, Diablo 3's Season 22 will also likely kick off soon.