Rage 2 Defibrillator - How to Get and How to Use 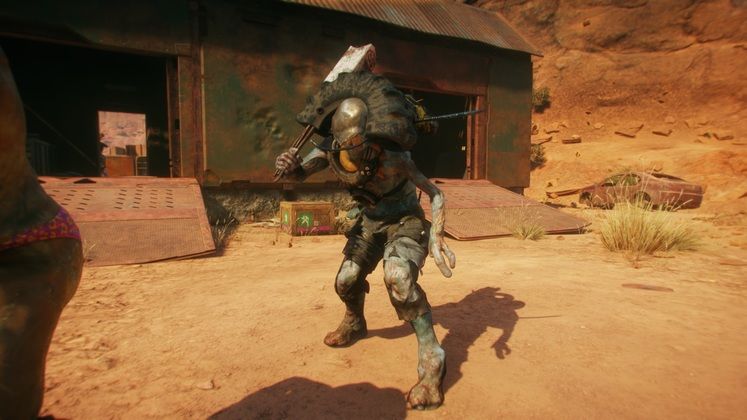 There's a lot of combat in Rage 2 and, occasionally, you'll find yourself eating one too many bullets. It's situations like those, when having the Defibrillator comes in handy, given how it allows you to get back up and resume kicking butts.

Here's everything you need to know about how to get and use the Defibrillator in Rage 2. 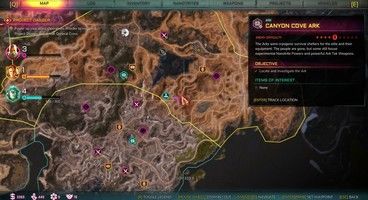 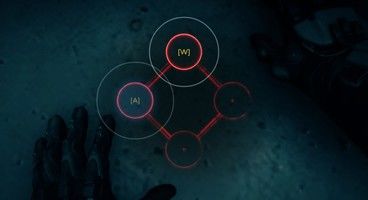 The Rage 2 Defibrillator is actually one of several Nanotrite upgrades you can unlock from Arks spread across the Wasteland. The Defibrillator itself can be found at the Canyon Cove Ark, as pictured above. Each Ark unlock comes with its own tutorial to help familiarize you with your new powers.

You won't have access to the Defibrillator at all times, its use being restricted to moments when Rage 2's enemies catch you off guard and down you. What the power essentially does is give you a chance to get back into the fight, provided you succeed at its minigame.

Once the Defibrillator kicks in, you'll see four connected red circles on the screen, two of which will have letters inside them. The white circles around them will then begin to contract, requiring you to press the buttons in close succession once the white circles enter the red circles. Pressing the buttons any time sooner results in failure.

By default, the Rage 2 Defibrillator revives you with a small amount of health. While little health is better than being dead, it's worth noting that the amount of health given by the ability can be increased through upgrades. On top of that, you can also add a shockwave that knocks nearby enemies back.