20 May 2019 | By Chris J Capel
Rage 2 is out now, and it boasts a wide open world for players to explore - and it's filled with secrets too, such as this Pokemon Easter Egg. That's not the only Nintendo game getting referenced however, as we've also discovered a Rage 2 Legend of Zelda Easter Egg too.

The Easter Egg is a little more subtle than the Pokemon message, as it's a specific reference to a popular character in the series. Below we'll show you what the Zelda Easter Egg is, what it means, and exactly where to go to find it. Let's have a look. 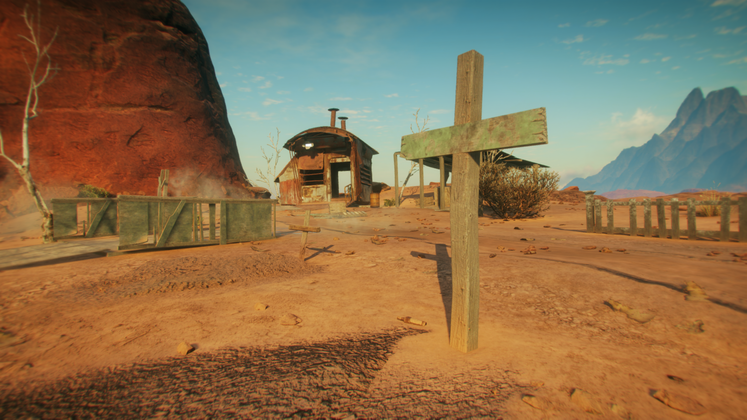 To find the Easter Egg, you'll have to visit the exploration location 'Lost Cause', which is located in the Broken Tract region of Rage 2, and is just south-west of the town of Gunbarrel. It has one Storage Container and one Datapad - the container doesn't matter, but the datapad does.

Just head to the map point below. It's a little up in the mountains, so if you're using a road vehicle you'll have to do a few twists and turns to get there. Try not to get killed on the way. 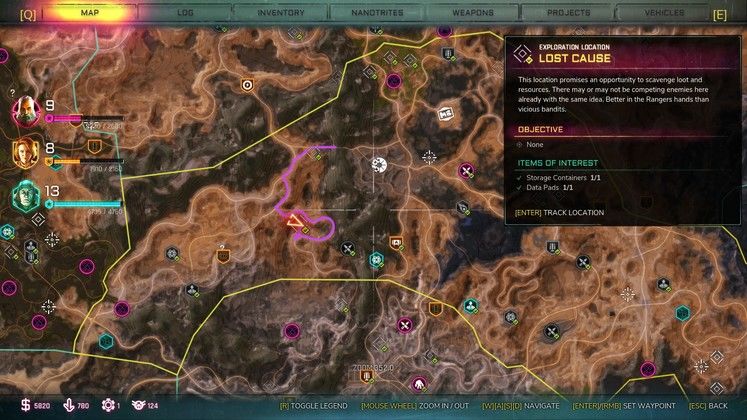 Once you get to the Lost Cause location, you'll find a little graveyard and a hut. There are no enemies here, so you'll be able to explore at will. Head to the hut, and you'll find the gravedigger dead in a chair, with a Datapad next to him. Examine the Datapad, and it'll reveal his last words, the location of some nearby Feltrite he buried, and his name - Damper.

The name 'Damper' for a gravedigger is clearly a reference to Nintendo's Legend of Zelda series, who has a popular gravedigger character called 'Dampe'. He first appeared in The Legend of Zelda: Ocarina of Time in 1998 and has appeared in several games in the series since, right up to A Link Between Worlds in 2013. Like Rage 2's gravedigger, he also has a little hut, and the habit of dying within his graveyard - which he often haunts.

No word yet on whether Damper's ghost haunts this particular graveyard... but we wouldn't put it past Avalanche and id Software to do that. 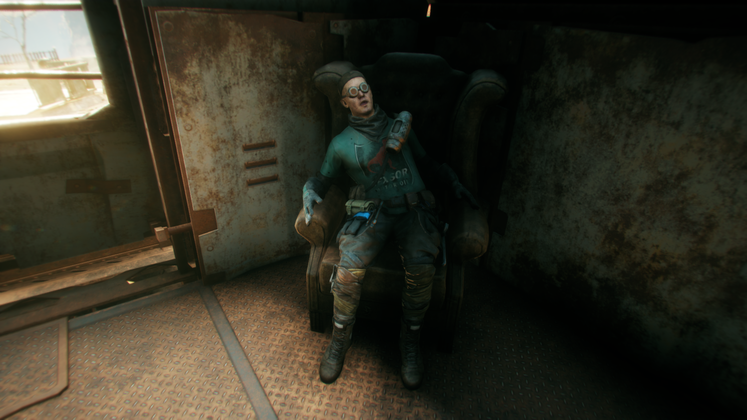