20 May 2019 | By Chris J Capel
Rage 2 is out now, and it boasts a wild world filled with danger - and more secrets than you can shake a mutant jawbone at. There are lots of Easter Eggs too, and we had a lot of fun tracking them all down - especially the Rage 2 Pokemon Easter Egg that we discovered.

Yes, there's a big Pokemon secret in Rage 2, which references an infamous saying of Professor Oak's in the games - which has since become a meme. If you don't know that it's from Pokemon, the reference is just confusing - but if you do, it's extremely cool. Which is why we'll show you how to get it - and what it means!

How to Find the Rage 2 Pokemon Easter Egg

The Rage 2 Pokemon Easter Egg is one of the sneakiest and cleverest secrets in the game, but fortunately it's fairly easy to get it to happen. It appears in the form of a simple error message, which is a reference to a famous line spoken by Professor Oak - that's become a meme for fans.

The hardest part about getting the Pokemon secret is that you need to get the Icarus Flying Vehicle first. Our guide there will show you how to do it in more detail, but basically you need to get to Level 7 reputation with Dr Kvasir, then you'll get it added to your Vehicles list.

Spawn one in, preferably either near a town such as Gunbarrel or Wellspring - which you can Fast Travel to, luckily - or Vineland. Then get in the Icarus and try to fly low over the settlement. You should be warped out of there, at which point you'll receive this message: 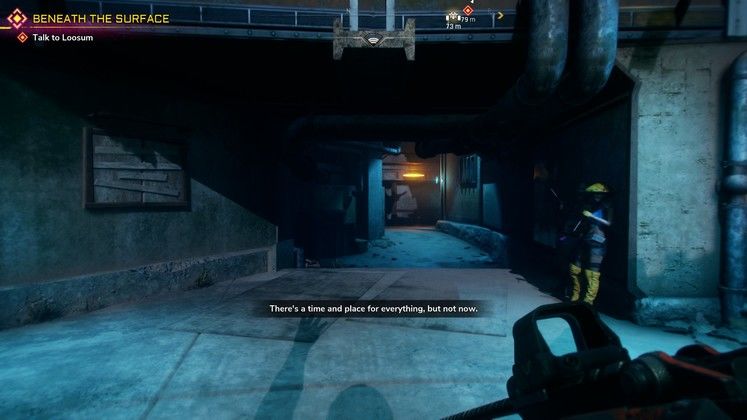 "There's a time and place for everything, but not now."

These are words which every hardcore Pokemon fan has more than likely seen at some point. It appears in the older Pokemon games, whenever you try to ride a bicycle inside a building. You're instantly stopped from doing so, and Professor Oak somehow contacts you psychically - and you get the words, "Oak's words echoed... There's a time and place for everything, but not now."

In other words, you're trying to use a vehicle where you're not allowed to use a vehicle - and Rage 2 is making a Pokemon reference instead of an error message. It's totally nonsensical if you have no idea that it's from Pokemon - but now that you do, it's pretty cool right? 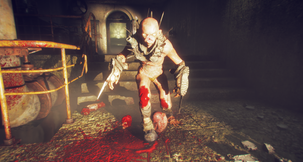 Rage 2 Brightness Options - Is there a way to...