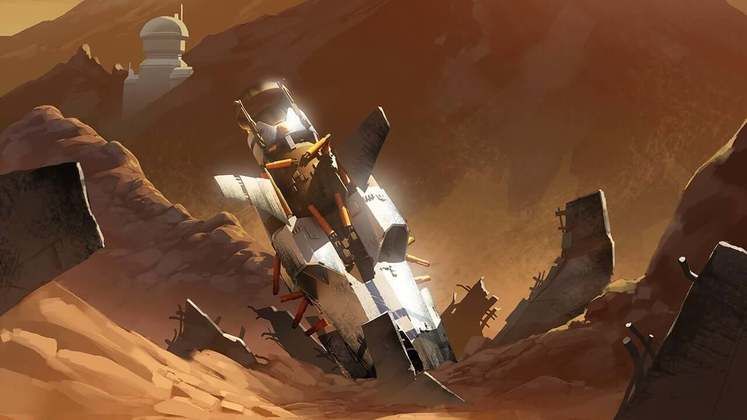 Rebel Galaxy Outlaw is an Epic exclusive for 12 months post-release (slated for October 20), and the developers, Double Damage Games, have now attempted to explain why is it that they decided to make Outlaw an Epic exclusive.

Double Damage released a short but detailed FAQ that shows how they feel about the PC exclusivity problem and Epic store, with the bottom line being that they feel what Epic is doing has long-term benefits for indie developers in particular. 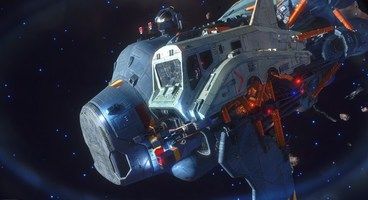 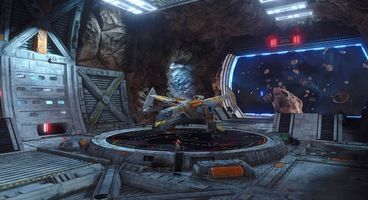 "Before Valve and the 70/30 split it was pretty darn rough to be an indie," says the blog post. "We can all thank Valve for using their leverage to make that happen, and usher in the era we have now. We think it’s safe to say that a large percentage of the games made today wouldn’t exist without it."

However, Double Damage feels that the pricing model that Epic is pushing, 88/12, is far better for the developers, and would ideally allow for even more indie games to be made, and for more developers to persist. "Can that be done without Leverage? No," they conclude.

Developers say that some type of exclusive content is necessary to get this system going, and that they are "willing to get on board to make that happen." Furthermore, they said that the real benefits of Epic exclusivity may be made clear in the future: "It’s a new store right now though, and that prospect is more of a long term one. But we really hope and suspect that in the long run this will be better for us financially."

Finally, Double Damage do understand that players might prefer getting the game on Steam: "Yes, this is exclusive right now, but that’s all sort of bound up in the store’s launch and this specific point in time." They "love & respect" Valve, but they couldn't pass up the opportunity that Epic offered.

With the list of Epic Store exclusives growing as fast as it is, it does feel like the benefits to devs making these deals may well come to fruition. We'll see.