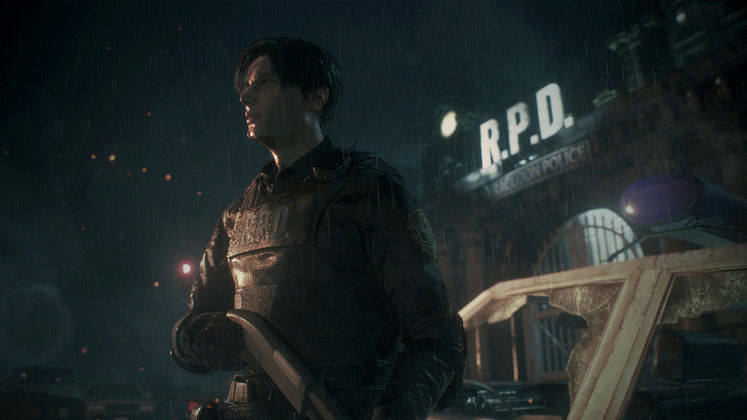 A 20 year gap separates the Resident Evil 2 remake from the original and we'll soon see how the modern reinterpretation will fare when it releases in January.

Capcom has been showing a fair share of content from the upcoming title lately, the latest piece being a video comparing the RPD Main Hall in the two games. 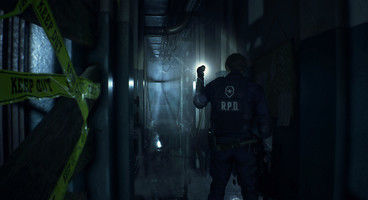 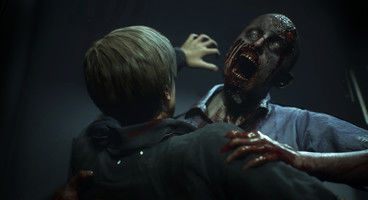 20 years is quite a long period of time, especially when it comes to technology, and the advances are visible from the video's first seconds. Better textures and lighting, more detailed interiors, the remake obviously looks better. But it also manages to capture some of the dark atmosphere in the original.

You can check out the video for yourself in the tweet below. The Resident Evil 2 remake is due out on January 25, 2019.

2 games, 20 years. We place the original Resident Evil 2 side by side with the new #RE2, to honor both past and present!

See how the R.P.D. main hall has changed and evolved in part 1 of our comparison video series: pic.twitter.com/pgqVVhAkM1