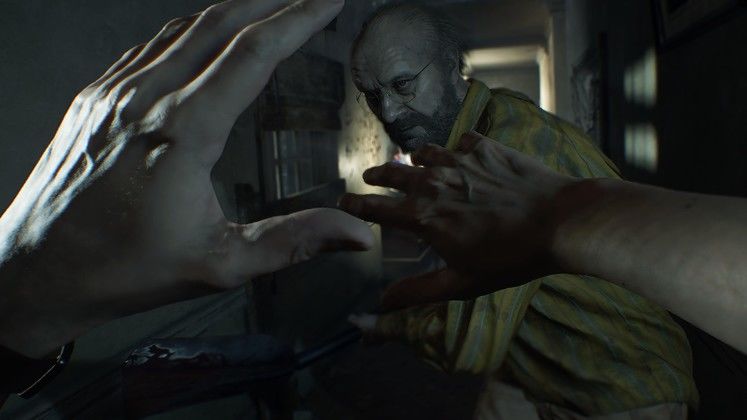 Publisher Capcom today revealed that the Resident Evil series has reached and surpassed 100 million units sold worldwide, being the first to do so in the publisher's history.

After laying down the groundwork in 1996 for what would become known as the survival horror genre, the Resident Evil series has moved towards a more action-centric approach to gameplay, which gave us the excellent Resident Evil 4.

Capcom would go on to emphasize the action elements in the following two titles before bringing things around with Resident Evil 7 – which many saw as a rebirth of the series – and the acclaimed Resident Evil 2 and Resident Evil 3 remakes, each title contributing to the series beating the sales record. 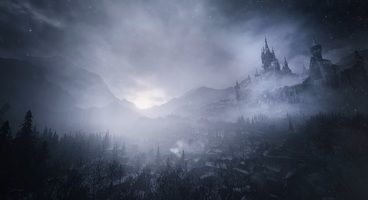 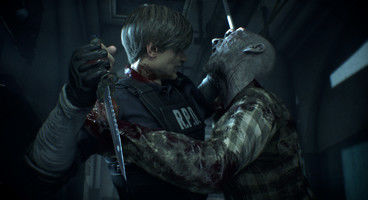 The Resident Evil series breaks past the 100 million units sold worldwide at a time when publisher Capcom is generally on a roll, also seeing success with games like Monster Hunter World and Devil May Cry 5. Capcom aims "to further grow the franchise by leveraging its accumulated knowhow to launch games on next-generation platforms", having announced Resident Evil Village during the PlayStation 5 reveal event.

The title seems to retain Resi 7's first-person perspective while being set in a location whose forests and castles remind of Resident Evil 4. As long as its gameplay melds tense horror sequences with well-paced action bits, it has the potential to match Resident Evil 7's 7.5 million units sold. If you're looking for something to tide you over until Resident Evil 8 releases, check out the best free scary games and best horror games on PC.