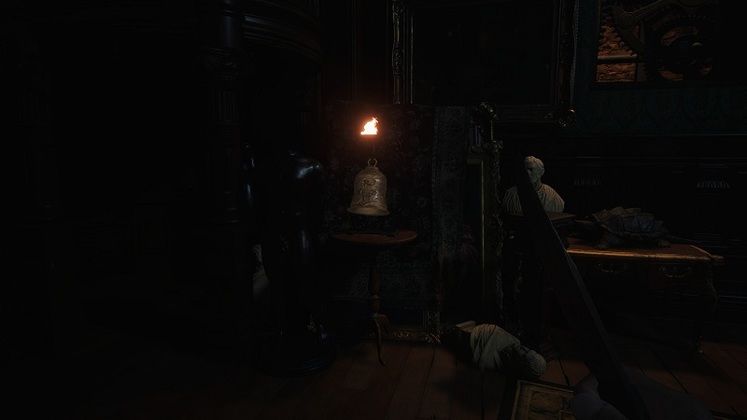 Resident Evil Village's Atelier puzzle is one of several challenges that Ethan encounters as he attempts to escape Lady Dimitrescu's clutches. Although it's less lethal than the castle's owner and her daughters, it can still impede progress until you figure out exactly how it works and where to find five pesky bells.

The Atelier is clearly marked on the map but, if that's not enough for you, the massive painting of Lady Dimitrescu dwarfing over Ethan inevitably gives its location away. Looking around, you won't find any windows to jump out of or hidden levers to press. 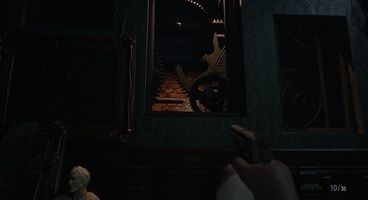 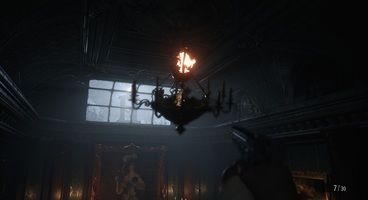 Approach the smaller painting in the middle, however, and you'll discover a note that mentions letting five bells ring. This is an important clue that helps with solving this Resident Evil Village puzzle.

In essence, the solution to Resident Evil's Atelier puzzle involves finding five golden bells in the room and shooting them. You’ll know you’re on the right track when a stream of fire starts shooting upwards above them as they keep moving perpetually. Here are the locations of the five bells:

Once you've rung all five bells, the painting will move, revealing a hidden passage that lets you explore a new part of Castle Dimitrescu. This is all you need to know about Resident Evil Village's Atelier puzzle.

For more help with the title, also check out our guides on the Hall of Ablution puzzle and crafting.