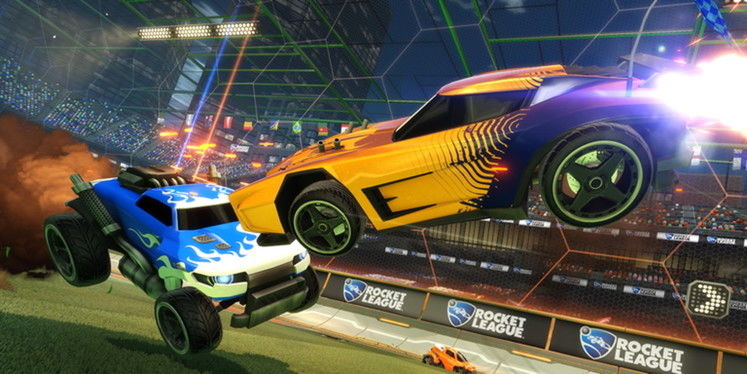 The latest in a long line of Rocket League updates has tackled what might be its biggest challenge yet: revamping the player progression system and its underlying mechanics. It also comes with some pre-loaded data for the game's new Rocket Pass system, which will be going live one week after this update.

Of the many, many changes introduced, the key ones are that players can now only earn XP playing Online Casual/Competitive matches, and on a scaling scale. The system has been spiced up with an abundance of additional titles and rewards, and comes with the new 'Club' mechanics, which are essentially clans. 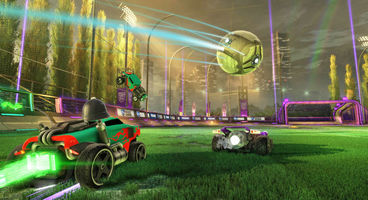 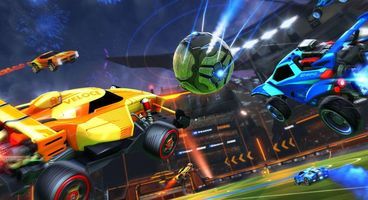 Of course, Clubs also introduce lots and lots of player customisation, and lots of options to fiddle with, if you're so inclined. There's also fixes for general gameplay options, as well as a new text filtering system.

As we've already mentioned, this is just a primer for all the stuff that's arrived with Update v1.50, but it's going to give you a rough idea of what to expect:

-Progression: Gaining Experience and Leveling Up has been rebuilt from the ground-up

-Clubs: You can now form a ‘Club’ with other players and participate in Club Matches

-Real-time text filtering has been added for Player Names, Clubs, and Tournaments

On the off chance that you've not yet purchased Rocket League, it's on a 40% discount on Steam at the time of writing, rounding its price off at a lovely €11,99. The offer will remain in place until the 3rd of September, so make use of it while you can!