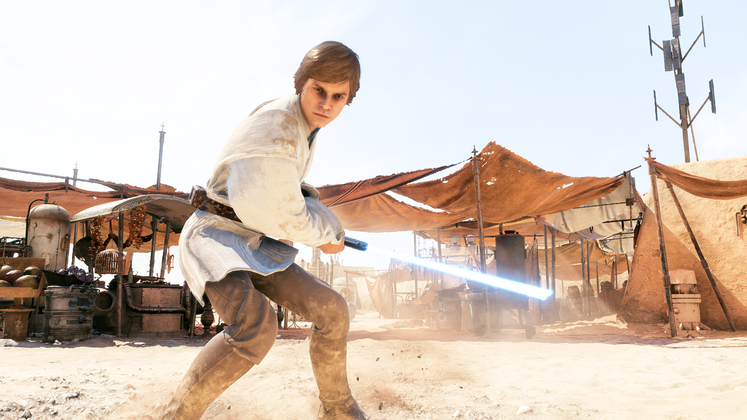 UPDATE: The Star Wars Battlefront 2 Farmboy Luke skin event has been postponed to October 15 in the afternoon - sometime post 10am CEST. Here's all the details - but when it goes live, the skin will be unlocked the same way as below!

The new Star Wars Battlefront 2 Luke Skywalker New Hope skin is based on Luke's first appearance in the saga, as a simple Tatooine farmboy in Episode IV: A New Hope. The new skin's is only available for a week - so follow our guide to unlock it! 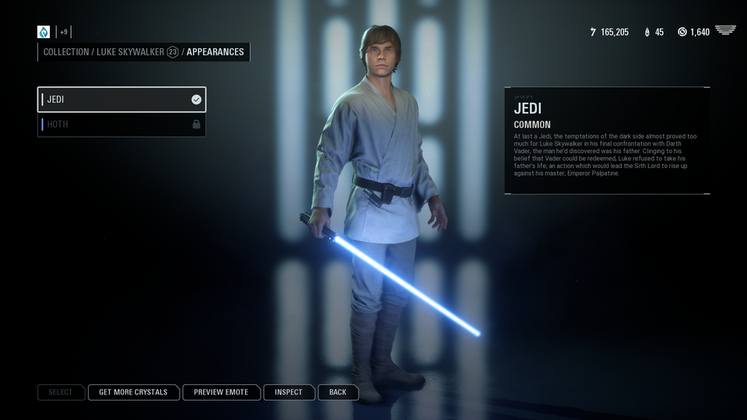 When is the Star Wars Battlefront 2 Farmboy Luke skin available?

The special A New Hope Luke skin for Battlefront II will only be available from October 11 to October 18, for a single week. Once you've unlocked it you can keep the skin, but if you fail to grab it in this week it may be gone forever. So let's get doing that!

How to unlock the Star Wars Battlefront 2 Farmboy Luke skin

The good news is that the Farmboy skin is fairly easy to unlock, even if it may take a little time. To unlock the skin you'll have to play Star Wars Battlefront 2 Co-op mode - which has only just been introduced to the game. You don't need to go in with friends, but you will need other people to join.

Once you're in co-op, you need to defeat 150 enemies to earn the Luke Skywalker Farmboy skin. This carries over between games, so don't worry about trying to kill them all in a single game! It's a little bit easier doing this in co-op, as they're all AI-controlled enemies, but will still take you a little while to do. It's just your tally, incidentally - not your team's.

Once you've got 150 kills in co-op - provided you're playing between October 11-18 and the event is still active - you can head to the Collection menu to claim the Farmboy skin!

Alternatively, if you missed the promotion for whatever reason, you can always download a mod to put the skin in the game instead...