Jedi Fallen Order Death - what happens when you get killed? 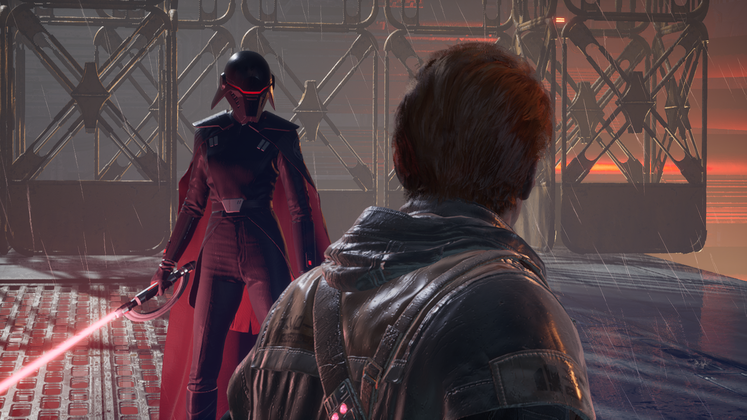 We've played the game and we've died a lot - both to enemies and to generally falling off things - and we can tell you, there is a cost to dying in the game. But what is the Jedi Fallen Order dying cost? Is there anything you need to do after dying, like retrieving your Souls in Dark Souls? Let's have a look. 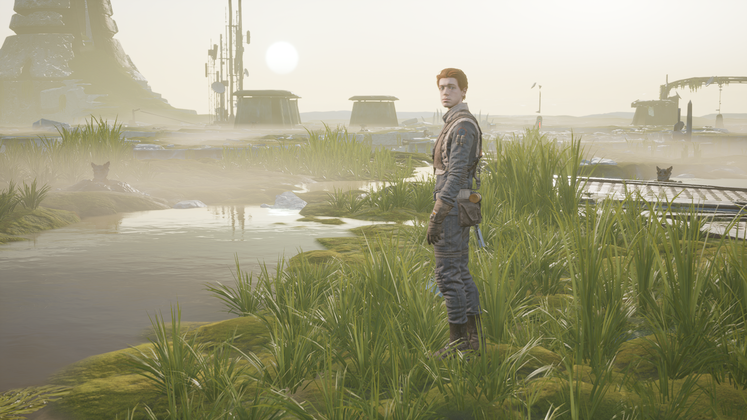 Star Wars Jedi Fallen Order has a lot of Uncharted or Prince of Persia-style platforming, but the majority of the combat is influenced by the likes of Dark Souls and Sekiro: Shadows Die Twice. From Software's games generally have some harsh punishments for death, so it would not be a surprise if Jedi Fallen Order had something similar.

It does have a punishment for dying, but not quite as harsh as Dark Souls or the like. Basically if you die to an enemy, you'll respawn back at the last Meditation spot and lose all your Life, Force, and XP points - and the only way to recover them is to seek out that particular enemy again. The enemy will be glowing white. You don't have to kill them, however - just damage them to regain your Life, Force, and XP points. You can run away afterwards if you wish.

As for death by falling, you will respawn immediately a little before you jumped, so it isn't so severe - the only punishment, in fact, is a slight loss of health.

Be careful out there! And watch out for Oggdo Bogdo. That thing sucks.