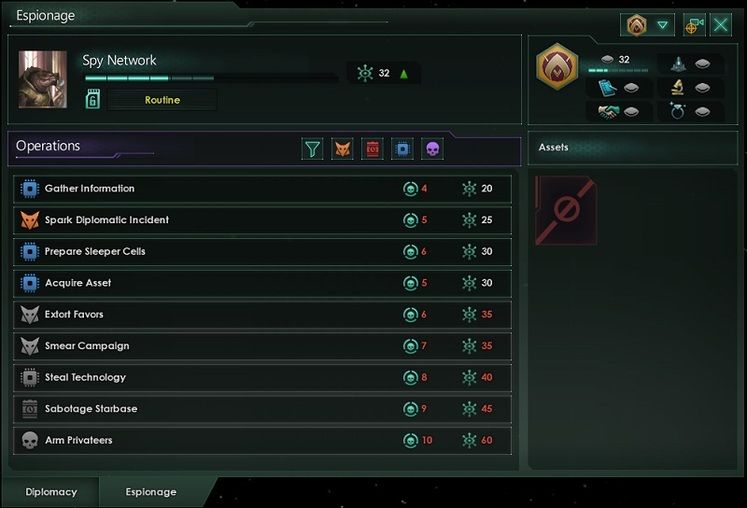 Stellaris' Update 3.0 is when the new Intel and Espionage systems will also make their way into the game. The latter has, however, been simplified somewhat since it was first revealed. Going forward, Paradox also hopes to deliver updates to its sci-fi title more frequently. 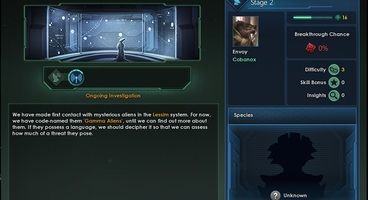 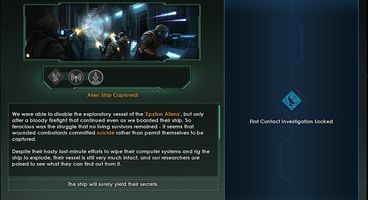 "We felt that the changes introduced with the new Intel system and the reworked First Contact system has enough impact on how different the game feels to warrant the change," reads a post on the forums, explaining the move to version 3.0.

"Early- and mid game feel quite different now, in a very positive manner. Alien empires feel so much more mysterious, and charting the entire galaxy is no longer so easy. Changes like the pop growth system and the addition of industrial districts also felt impactful enough to want us to make the change."

The decision to simplify aspects of the Espionage system in the lead-up to Stellaris Update 3.0's release date comes as a result of issues that appeared during internal testing.

Thus, Encryption is used as Espionage Defense while Codebreaking is considered Espionage Offense.

"In earlier iterations, which modifier was being referenced varied based on the exact circumstances, which muddled the stats a bit and made it difficult to tell which one would help you more when you're attempting to infiltrate an empire. We renamed Decryption in order to further reduce confusion. Relative Encryption is used often in the system, and will now always compare the "offensive" Empire's Codebreaking with the "defending" Empire's Encryption." 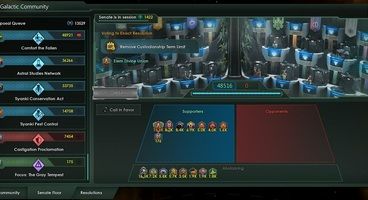 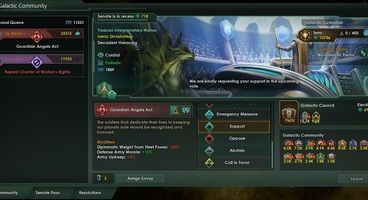 The Operations UI has also seen its fair share of streamlining. Spy power and bandwidth have also been removed, which means that players will no longer be able to target an Empire with multiple simultaneous Operations. Prior to this change, certain situations could make it hard for players to figure out which missions were affected by random events.

As far as the First Contact changes coming in Stellaris' Update 3.0 go, Paradox notes that "early hostilities can now lead to pre-contact conflicts as well." The outliner has also received a neat quality of life change that lets you reorder planets.

This is, of course, just a glimpse at what's coming in next month's update and we'll learn more once the full patch notes land.

The Nemesis expansion also boasts some fairly impressive features, including the ability to become the Crisis, fight against it as a Custodian, and establish the Galactic Empire after you save the galaxy.