Telltale's Poker Night 2 has been Delisted from Steam 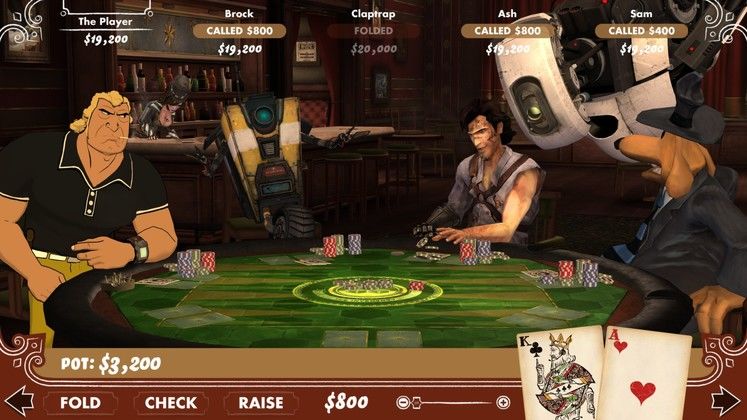 Telltale's Poker Night 2 is now officially and irrevocably unavailable for purchase, having recently been removed from Steam. Now, if you've been keeping track of news here at Game Watcher, you'll know that there's a bit of a pattern to the how and why behind removing games from the digital market.

In fact, over the past few months, there have been at least two game removals that we know of. Poker Night 2 is just the latest such title, bringing the total up to three. 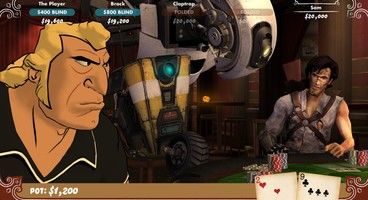 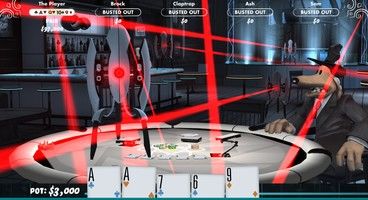 "Poker Night 2 has been withdrawn from sale on digital platforms due to the expiration of our digital distribution agreement. We currently do not have any plans to renew this agreement," said Telltale in a simple blog post, with no further details offered.

Poker Night 2 featured Sam of Sam & Max fame, the Claptrap robot from Borderlands, Brock Samson from Venture Bros, GLaDOS of Portal 2, and Evil Dead's Ash Williams. It is fairly likely that the Evil Dead IP is responsible for the delisting, so make of that what you will.

Even though Telltale's Poker Night 2 is no longer available for purchase, you can still download the game normally if you had it before, which is nice. The original Poker Night at the Inventory is still available as a consolation prize, mind. 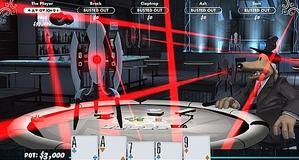