The Ascent Release Date - When Is It Launching on Steam? 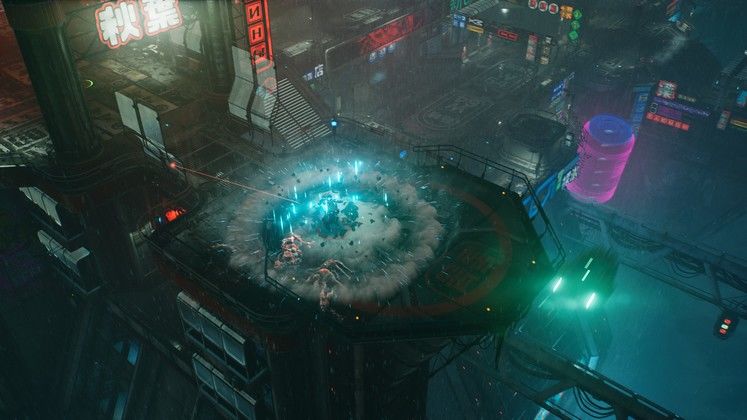 Step into Swedish studio Neon Giant's free-roaming, cyberpunking, dystopian world of The Ascent which is coming to PC and the Xbox Series X in 2021. Neon Giant is made up of only eleven people, though formed by people with considerable experience on Triple-A titles such as Gears of War and Wolfenstein.

The game trumpets an unprecedented sense of verticality, with different levels and platforms discernible within play and is labeled as an Action-RPG, while the story-driven narrative adventure will be playable in single player or up to four-player online co-op mode.

The Ascent will also feature classic RPG mechanics and allow players to build up their character through cyberwear, augmentations, and looting while seeming to play similarly to games like Diablo, with the addition of a double-aim mechanic to enable the player to choose between multiple targets anywhere in the environment. 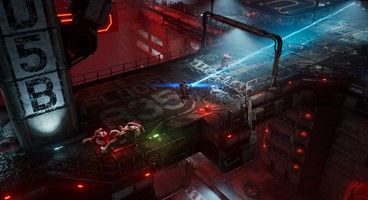 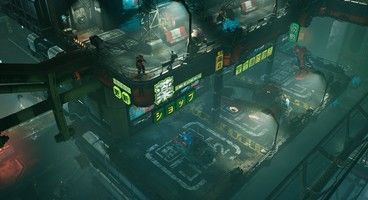 The Ascent Release Date on Steam

Curve Digital is publishing the title and their Publishing Director Simon Byron had this to say; “They |Neon Giant| know how to make games where combat feels right, and even in its very early stages, The Ascent has been enormously playable. Everyone at the studio is determined to show how a tightly-focussed, passionate team can create something which will stand shoulder to shoulder with games whose credits run into the hundreds."

The title sees players The Ascent Group arcology, "a self-contained corporate-run metropolis, stretching high into the sky and filled with creatures from all over the galaxy."

Players start as indentured workers but soon end up having to fight for their lives when the Ascent Group shuts down, sending the entire city into disarray.

More become available as you defeat enemies, complete missions or purchase them from vendors spread across the game's world.

You'll be able to freely roam across the city and find civilians using different items as they go on with their daily lives. Should violence erupt nearby, you'll see them reacting by getting scared.

Verticality also affects combat, both players and enemies being able to shoot low and high. You can get a glimpse of how that works in the developer walkthrough video below.

The Ascent is set to release on Steam and Xbox One in 2021. It will also be available through the Xbox Games Pass for PC and its console counterpart. We'll update you once a more definite date has been announced.