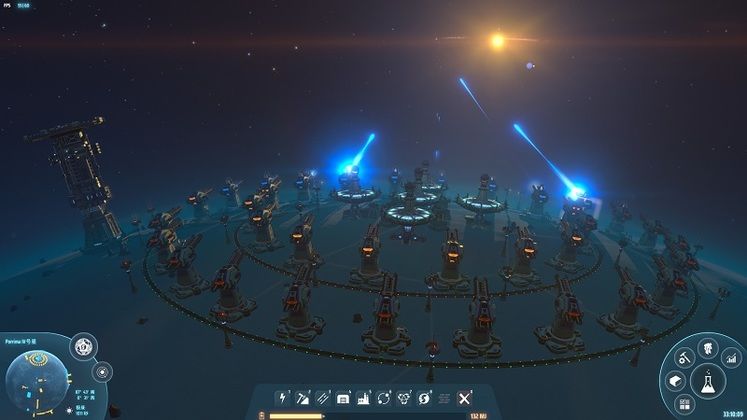 Dyson Sphere Program has made a bit of a splash on Steam, catching the attention of more than 350,000 people after spending a week in early access. Although official support for mods isn't in yet, users have slowly begun tweaking the sci-fi factory management game to better suit their needs.

Since Dyson Sphere Program is built using Unity, players have already begun creating its first set of mods whose quality of life changes can make setting up complex networks of buildings a bit more enjoyable. 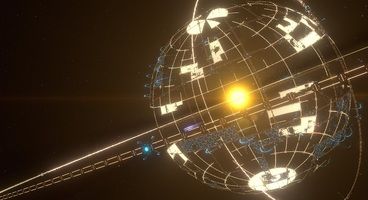 From there, you can grab the CoypInserters mod which, as its name suggests, also copies the inserters attached to a building that you're looking to copy and build in a different spot.

The More Smelters mod adds two new types of Smelters, both more potent than the original one available. You can also expand your storage capacity and get an advanced Mining Drill that boasts increased range.

If you've already got the hang of things, you can get rid of the pesky Advisor. Another mod lets you change the starting planet from which you begin your building odyssey.

Feeling like you could use some more information about your miners? This little mod should help make you feel more in control. In a similar vein, the BuildCounter mod adds a neat counter that informs you how many buildings you've queued in a build order.

If you'd rather focus on other things than clearing trees and rocks from your planets, you can now give that task to mecha drones.

Switching to the visual side of things, RenderDistance lets you change the distance at which assets on a planet get rendered. On top of that, it also lets users check out remote planets while in Planet View mode. Another mod lets you change Icarus' color.

Dyson Sphere Program will get official mod support at a later point in its Early Access journey. With a bit of luck, we might learn more when its roadmap gets shared later this month.