Todd Howard: Fallout 76 Does Not Signify the Future of Bethesda 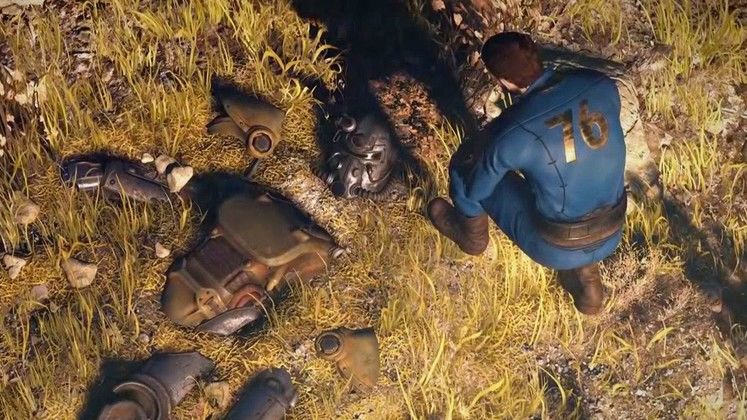 In a rather informative interview with gamesindustry.biz, Todd Howard has recently offered an interesting insight into what seems to be some portion of the core philosophy of Bethesda: "Anyone who has ever said 'this is the future and this part of gaming is dead' has been proven wrong every single time."

This sort of weighty response was warranted by a question of whether singleplayer game experiences are dying out, and if, for Bethesda, Fallout 76 was to mark a departure from what once used to be a singular focus on singleplayer only. 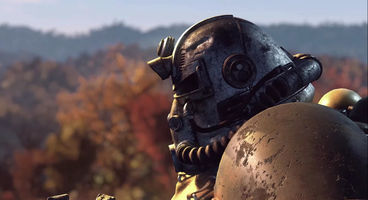 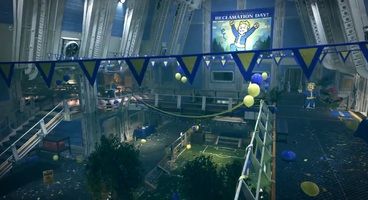 According to Howard, Bethesda like to try it all, and a multiplayer cooperative experience had been in their sights for quite some time now. "We shouldn't be afraid. We should try." Indeed, between the likes of traditional Bethesda experiences such as Fallout 4 and their newer experiments - say - Fallout Shelter, it is clear that while the company has no plans on ditching the kind of game that made them famous, they do want to keep trying stuff out.

Alongside Fallout 76, here we can also mention Elder Scrolls: Blades, an upcoming cross-platform TES experience which is going to employ a more games-as-a-service type of model, similar as to how Shelter does. Here, Howard also mentioned that Bethesda typically makes sure not to push through all of the monetisation options that get brought up by consultants.

The bottom line of the entire interview was that, while Bethesda won't ever be afraid to experiment with things they are not entirely familiar with or known for, they are also going to keep producing the things we do know and love them for. Howard cited Starfield and TES VI as examples of this sort of thinking, and one would be hard-pressed to disagree.