Warframe Drakgoon - How to get the Flak Cannon 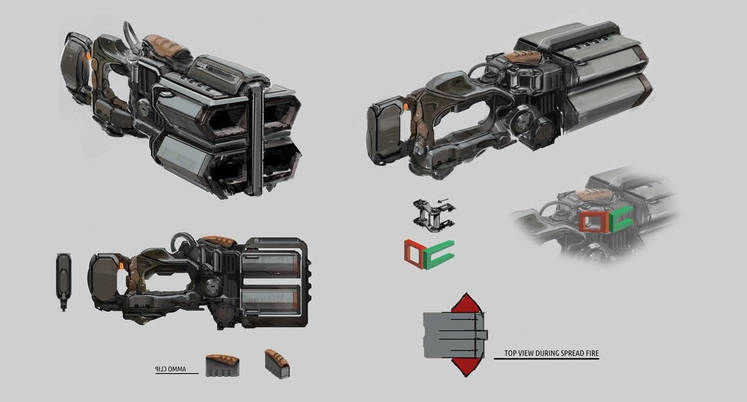 Drakgoon is a big, bad gun if we've ever seen one. This Grineer flak cannon fires a large number of slash pellets whose spread and punch-through depends on how long they've been charged. Add their bounciness to the mix, and you've got a bucket of fun.

Of course, the Drakgoon does look slightly like a bucket all on its own, but it's rather badass still. When combined with its Fomorian Accelerant Augment, Drakgoon gets amped up to eleven. Read more on that, as well as how to actually get the Drakgoon, just below. 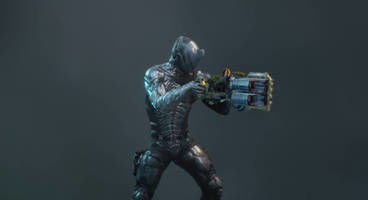 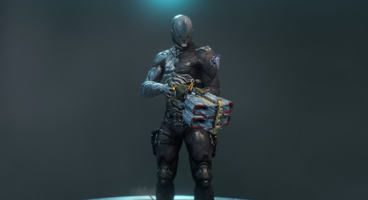 The Drakgoon Blueprint can be purchased via the in-game Marketplace for 30,000 Credits, and it is accessible as soon as you reach Mastery Rank 5, making it a bit of an early-game weapon, much like Hystrix.

Building the Drakgoon shouldn't put your resource bank in a tight spot, that's for sure, and this combined with the fact that it is available as early on as it is might make some players believe that they shouldn't invest much in the gun at all. This is a fair assessment, as it does take a bit for the Drakgoon to get going, mods-wise, but we'd like to present an argument for not only keeping, but also using this flak cannon.

Most of this is fairly self-explanatory, and in practice, the Drakgoon will function much as you'd expect an UT-inspired flak cannon to function. Its variable charge feature allows you to fine-tune how much spread you'd want your shots to have (full charge for tight, short charge for wide) and the weapon can dish out bleed effects to enemies left and right.

Aside from Fomorian Accelerant, build Drakgoon same as you'd build any other shotgun: Point Blank, Sweeping Serration, and Blaze will work wonders on any given loadout, and particularly against the Infested and their hordes of enemies. 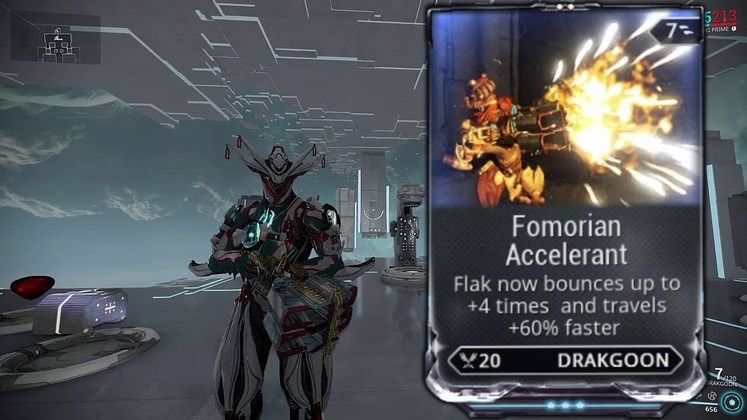 Drakgoon isn't a meta-weapon, but it does have considerable niche appeal due to its unique firing mechanism, its high status chance, and its projectile format. Fomorian Accelerant improves that last feature, and it does so in the most ridiculous way possible:

Slot this mod into your Drakgoon and you'll get so many bouncing projectiles on-screen that your graphics card may die. We joke, of course, as it's the enemies who'll bleed to death instead. Fomorian Accelerant turns the meat-blender that is Drakgoon and amps it up to its absolute max, making it a perfect hallway-blockade weapon.

You can get the Fomorian Accelerant mod off Kela De Thaym, who's got 11.11% chance to drop it upon death. Good luck!