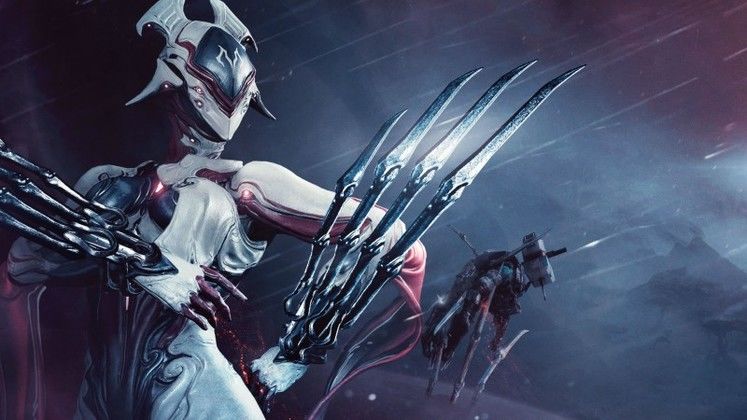 Warframe is no longer the scrappy indie looter/shooter that no one knows about. In fact, this hasn't been the case for a while now, but the Warframe Fortuna Update seems to truly solidify the game's mainstream appeal.

It's now been about one year since the release of the first Warframe open world area, and with the release of Fortuna Expansion, the concurrent number of players has gone up further than ever before. Hoverboards tend to do that, we suppose. 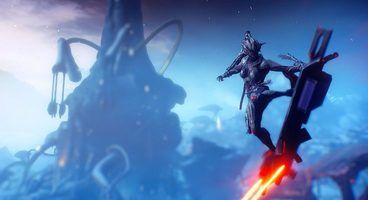 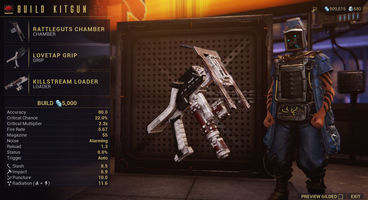 The previous concurrent player record was held by The Sacrifice, Warframe's major storyline update, which included a fully-fledged cinematic quest that many players were eager to play. The Sacrifice brought up no less than 129 000 players at the same time, but Fortuna topped even that!

There were 132 000 players enjoying Orb Vallis for the first time ever when Fortuna dropped, which drives home the point that Warframe is not only still going strong, but also that it's more popular than ever. Seeing as how Fortuna is extremely stable compared to, say, Plains of Eidolon, Digital Extremes are definitely learning and iterating as the game matures.

That's not all the good news in regard to Fortuna, either. This new open-world area is a true evolution of the Plains' formula in every possible way, with more content, a more diverse and interesting map to explore, improved mini-games, significantly less grind, and a cast of much cooler characters to interact with.

If you've not yet given Warframe a chance, there's never been a better time to do so.