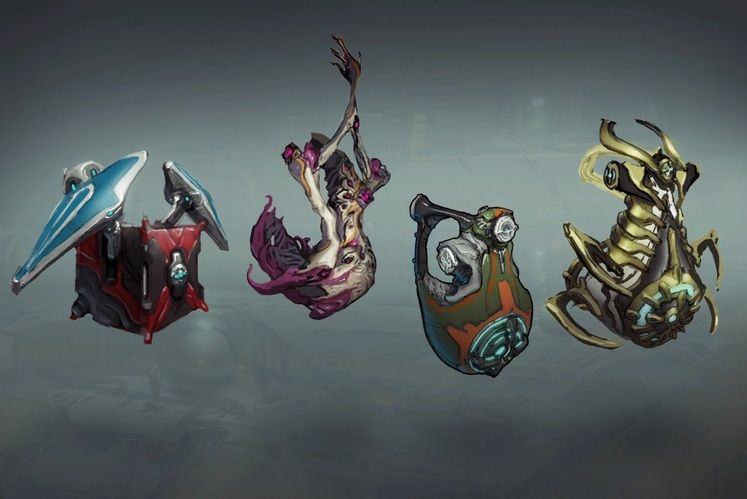 Warframe's Animal Instinct is a Mod that you wouldn't even know you needed until it's finally equipped within your inventory. Animal Instinct allows your characters creatures to detect both loot and enemies, with varying stages of 'detection' levels.

The Animal Instinct Mod can be equipped to any of Warframe's companions - Sentinel, Kubrow, Kavat, or Helminth Charger. It lets you see dropped Mods and resources through walls, and shows both loot and enemies on the minimap for easier collection or extermination. Evasion, even, if that's more your style. 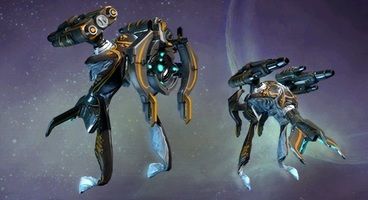 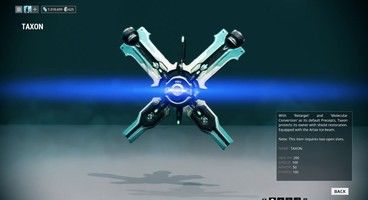 When you first get Animal Instinct, it's going to have a rather meager effect:

What this means is that the Mod will upgrade your minimap to show loot and enemies in a small radius around you. The exact numbers are subject to change, depending on how upgraded your Animal Instinct is.

When maxed-out, the three-stage Animal Instinct effect will be able to simultaneously pinpoint loot at a distance of up to 30 meters, while enemies will be displayed from up to 18 meters on your minimap display.

Keep in mind that the Mod won't drop with effects maxed-out, so you'll need to invest Endo and Credits into it before it reaches its full potential.

How to get Animal Instinct

There are a few ways of getting Warframe's Animal Instinct. Namely, it is available as a fixed bonus for purchasing the 2100 and 4300 Platinum packs off the game's website. The less expensive solution would be to play high-level Nightmare Mode missions, or wait for a special Alert to drop by.

You could also try your hand at Hard Nightmare missions, which start at level 30. Upon completion, you'll have a 15.49% chance for Animal Instinct to drop as a final reward. This could take you a fair few tries, but the drop rates are pretty decent in this particular case.

It used to be the case that you could get Animal Instinct as a reward for completing a high-level Alert mission. Sadly, this is not possible anymore, with Nightwave having replaced the game's timed Alert missions. This is good news though, because chances are that this mod will appear as part of the vendor's rotating stock of items, which you can purchase with Nightwave tokens.

Weeping Wounds is another Mod that you might want to look into getting, as it opens up a whole new world of high-end melee gameplay. Similarly, the double-stat Electric Mods are a must as well.

If this got you interested in trying out Warframe, and for some reason you haven't done so yet, look for the game on Steam. Good luck, and have fun.