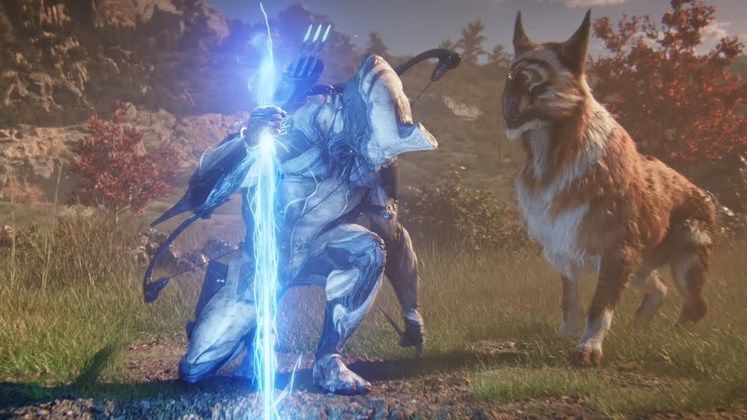 One of Warframe's most sought-after cheesing strategies is getting a nerf with this week's update, it seems. Of course, we're talking about the Maiming Strike nerf, which is coming with the game's massive Melee 3.0 rework.

A very substantial amount of content is getting revamped with this Melee Rework, not least of which are Mods. Since a large percentage of the player base has grown keen on using the Maiming Strike slide attack, which outright deletes entire encounters, developers are finally working to deliver a nerf. 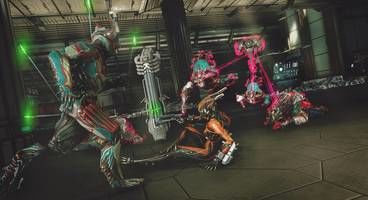 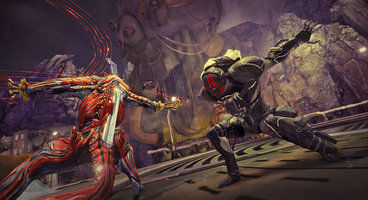 According to the official patch notes posted by the developers, Digital Extremes, Maiming Strike is one of the mods that's getting a very specific tweak. One that's designed to get rid of the cheese strategy without outright removing the mod.

The patch notes say that Maiming Strike "changes from an additive buff to a stacking buff, but base functionality increased to a Significant % of the old version to balance the change. Final % to come soon." Maiming Strike isn't the only mod that's getting a major rework, either. Covert Lethality, for example, is being removed outright.

Developers have spoken plainly about this nerf in their latest Devstream, where they acknowledged that they're making some huge changes to the way Warframe plays, but that this is necessary for the long-term health of the game.

Following the announcement, players have started selling the Maiming Strike mods they had en masse, and at way cheaper prices than was previously the case. We don't know yet how the game's player-driven economy will change once the update is out, but it's bound to be quite interesting.