Warframe Pearls - How to get Nakak Pearls? 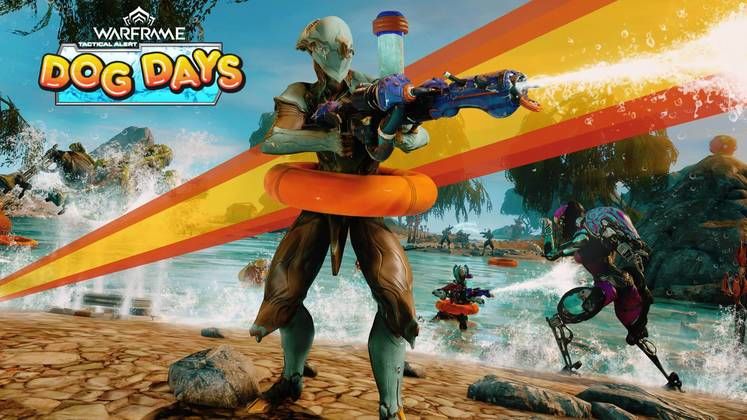 Dog Days is, by far, one of the wackiest events Warframe has ever had, but its special currency, Nakak Pearls, are something that we'll all have to farm in huge amounts if we want to get the most out of it.

Below, you're going to learn everything there is to learn about Warframe Pearls and how to get them, what rewards you can trade them in for, and what else there is to do as part of the Dog Days activity. The Double Credit Booster, for example, might go undetected in some cases. 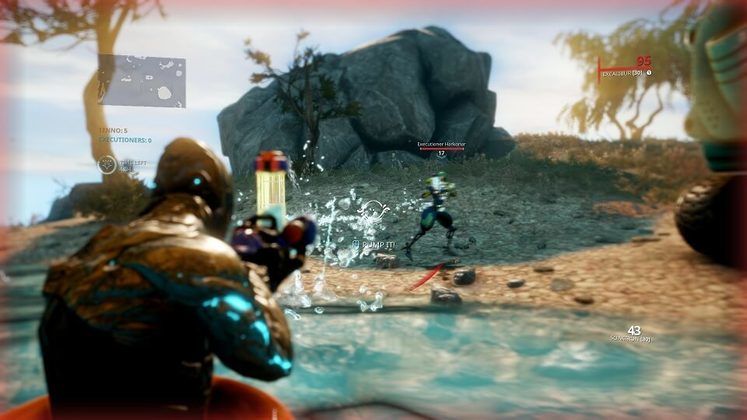 Equipped with a special Soakatron weapon, players get to run around a beach and take down Grineer targets using - water. The Dog Days mission is far brighter and more inviting than most gameplay opportunities in Warframe's grimdark universe are, and that's precisely what makes it unique. For completionists, there are four levels to play through:

Lots of interesting stuff to unlock, then, but that's not all that you can get by playing Dog Days.

The Pearls are a special currency you get by completing matches of Dog Days, and they are used to purchase various goods off Nakak - one of the Cetus/Plains of Eidolon merchants on Earth. As depicted above, Nakak sells a substantial number of interesting items, not least of which are Weapon Augment Mods. Then there are the ball Floofs you can kick around on your ship, a unique Colour Picker, and a Captura Scene.

These are quite expensive, however. The Captura Scene costs no less than a staggering 1 000 Nakak Pearls, and seeing as how you get 50 per highest-tier match, it's going to be a bit of a grind until anyone can purchase it. 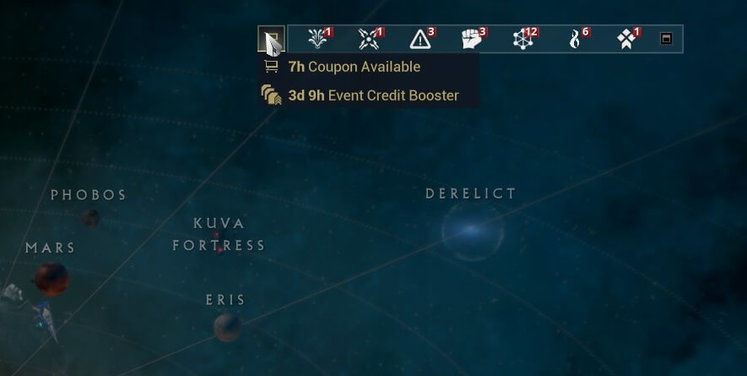 With so much stuff going on all at the same time, it's almost too easy to miss the fact that Warframe's now running a Double Credit period until 6th of August. Since this Booster stacks with others you might have equipped, you can effectively earn Credits at 4x the usual rates. Make use of this if your supply is low, and play Index in-between Dog Days farming.

Warframe is a mainstay on Game Watcher's pages because it's a pretty great game, and we're doing our best to supply players with a variety of useful and in-depth guides to help them out on their travels. We've already got various weapon guides, but also some on key gameplay mechanics, such as how to use the Synthesis Scanner.

That's all we've got for now, but stay tuned for more updates on one of the wackiest Warframe events ever made. Good luck, and happy farming.