Warframe Server Status - Why is it Down for Maintenance? 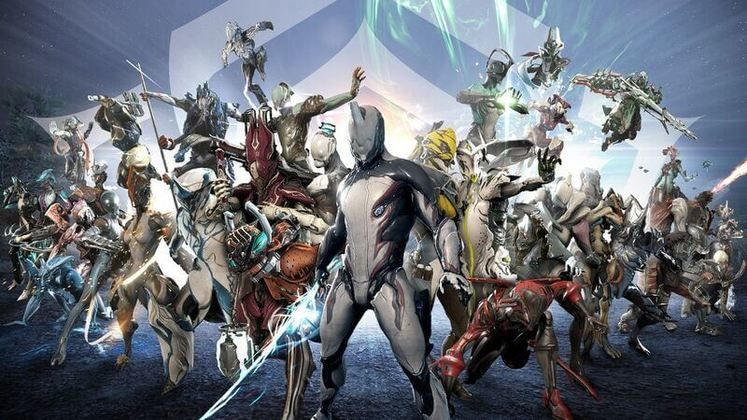 Warframe may be having some trouble with its server status, according to latest reports. People have been reporting that they've been unable to login for some reason, which means there's trouble afoot.

If you've received Warframe login errors of any type over the past few minutes and/or hours, chances are that you've been hit by server problems, which may or may not be related to regular, scheduled maintenance. If not, however, the game may be having problems. 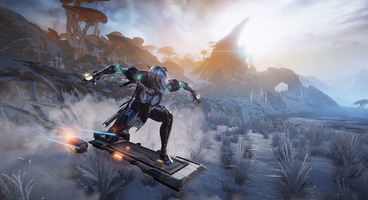 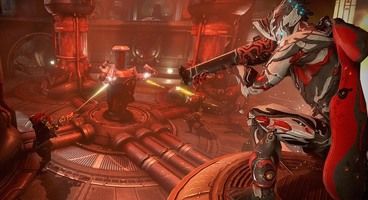 It just so happens that there's not been any sort of scheduled maintenance on the docket for Warframe. While this is less than optimal if you've been unsuccessfully attempting to play the game, the developers - Digital Extremes - are usually pretty fast when it comes to resolving Internet connectivity issues.

According to sources, today (October 7) people have been reporting that Warframe is down, and there's been no official word from developers as of yet. Could it be that there's a DDOS going on? We doubt that's the case, though it is worth mentioning that Warframe was targeted by nefarious elements a few years back.

While we don't know what's going on with Warframe's servers yet, we do know that the game doesn't often get scheduled down-time, and maintenance is usually conducted with servers up-and-running for the most part.

In the meantime, check out our guide on how to farm Nakak Pearls, and why, exactly, we think Warframe's one of the best free games around.