Wasteland 3 will, according to the latest word from its developers, InXile Entertainment, not launch as a store exclusive of any kind. In fact, the developers have stated again that they are committed to fulfilling backer promises, which includes releasing Wasteland 3 on a variety of platforms.

Wasteland 3 platform exclusivity wouldn't have been an issue, seeing as how they got bought out by Microsoft's gaming division, but after the same happened with Obsidian, whose Outer Worlds will, in fact, be an Epic Store exclusive. This got fans of Wasteland 3 rustled, but the devs have finally responded.

"Thank you for your patience as we continue development and work toward more consistent backer updates," said InXile. "To restate it again: we’re committed to our backer promises, and you can expect the Steam and GOG versions of the game on launch day. No store exclusivity."

So there you have it. The team at InXile is excited to share more about Wasteland 3 and its inevitable release during this year's E3, so the project should lose its veneer of mystery in just a few short months. Now that we know for sure that they will fulfill backer promises even when it comes to GoG and Steam versions of Wasteland 3, fans can rest easy.

There's no official release date set for Wasteland 3, though the game's Fig page is quite substantial when it comes to offering development information. 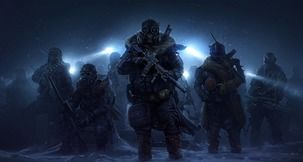 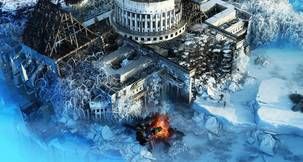 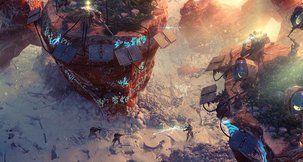