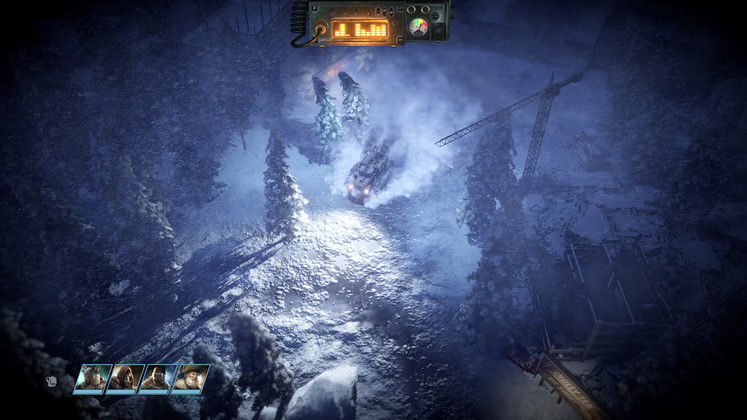 Wasteland 3's take on Colorado rewards visiting all its locations through all manner of cool quests and characters like the Morningstar vehicle.

Calling a vehicle a character might come off as strange, but let us explain and everything will not just make sense, but you'll also know where to look for the Wasteland 3 Morningstar vehicle location.

Finding the Wasteland 3 Morningstar vehicle location comes into play upon getting the Call to Action sidequest that takes place in Union Station. 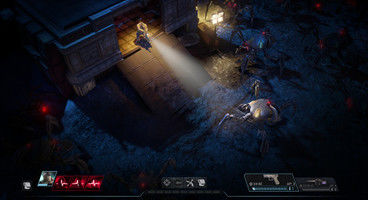 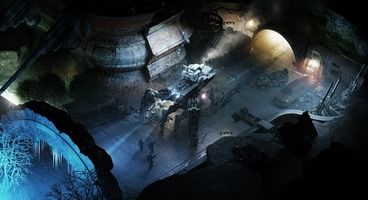 It's best to come prepared as you're very likely to encounter Fishlips and the Hard-heads gang and, subsequently, be required to fight them.

To get to the Wasteland 3 Morningstar vehicle location, you'll want to look for a dirt path in the northern part of Union Station. Before you do so, however, head to the western side.

Upon reaching the room with Scotchmo in it, you should spot a wire in the upper right corner. It leads to a generator in a smaller nearby room which requires a mechanics skill of 9 to operate.

The nearby walls also play host to switches connected to it. Activate them all and you'll spot a hidden door in the bar. Now, it's time to head north and look for the dirt path.

Once you've spotted the dirt path, follow it until you reach a shed. Entering from the front requires a Lockpicking skill of 7. Having an Explosives skill of 7 can get you in through the back.

Once inside, use the console to access its database which will unlock the previously hidden door in the bar. Go through it and you should reach the Wasteland 3 Morningstar vehicle location.

You'll find out that the message which triggered the sidequest came from the AI of a presidential limo. Talking to it reveals a good bit of lore, so definitely do that.

You'll then have to make a decision between transferring the Morningstar AI to your vehicle, the Kodiak, or taking the limo's powerful weapon.

Either way, you'll have to help Morningstar die by disabling its engine which requires a Mechanics skill of 7.

With the Wasteland 3 Morningstar vehicle location now covered, check out our guide on max level alongside our review of the RPG.