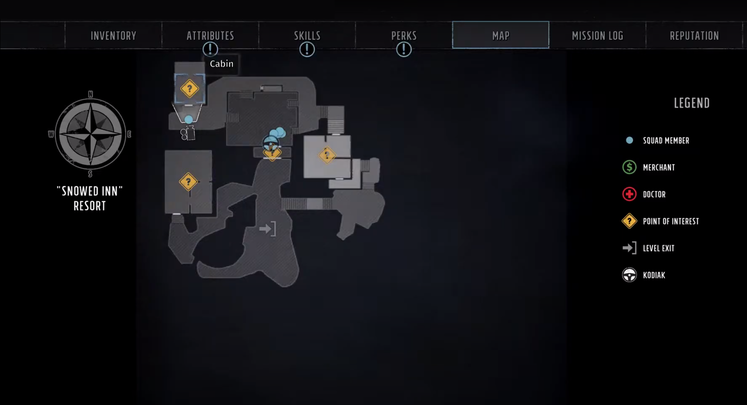 Wasteland 3 starts with the Arizona Desert Rangers being ambushed as they arrived in frozen Colorado by a bunch of lowlifes called the Dorseys. That ambush kills all senior officers and puts you in charge of the Ranger HQ, but that and other Dorsey atrocities throughout the game keep your fire for vengeance burning bright.

Sometime after you recruit young gunslinger Lucia Wesson in Colorado Springs' Sheriff's Office, you will get a prompt for a quest called Frontier Justice telling you to confront Nelius Dorsey at the Snowed Inn Resort. 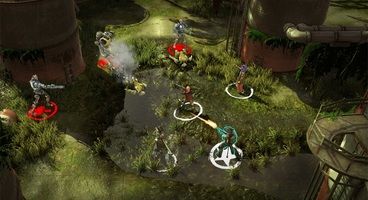 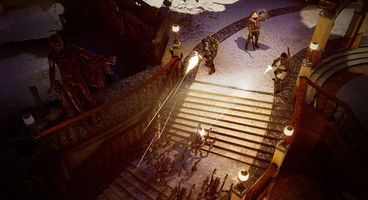 The Snowed Inn Resort is located directly west of the Rangers HQ in Colorado Springs, and it is a heavily guarded location blocked by two big gates. You can try to open the gates with Nerd Stuff skill level 9, or walk around the sidepaths to the cabins which allow you to manually open the gates.

Opening those gates is very important, as it allows you to bring the Kodiak APC inside -- and you're going to need his big gun to clear out the courtyard. After you clear the courtyard of Dorseys and giant mech warbots, make your way to the building at the end and confront Nelius Dorsey.

Nelius tells you what really happened with the Patriarch and their conflict, and it's a bit of a plot twist we won't spoil. You can then kill him, but if you've got Lucia in the party, you get extra dialogue during this whole interaction and you can opt to let her put a bullet between Nelius eyes instead. If you kill Dorsey yourself or let the young girl get vengeance for the murder of her family, it's all up to you.

For more on Wasteland 3, drop by our guides covering the Toaster Repair skill and Synth October-11 location.

If you're on the fence about purchasing the RPG, our Wasteland 3 review goes in-depth on what the game has to offer.