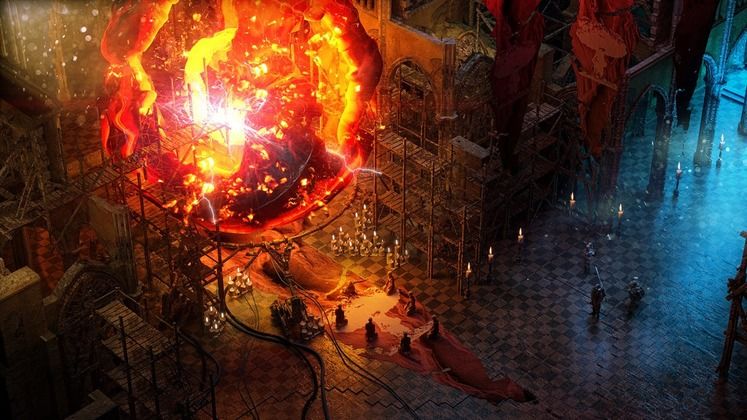 Although it's set in an entirely new location, Wasteland 3 does feature some familiar faces. One of them is Gary "NaCl" Wolfe, who waits at Ranger HQ eager to give out the Wolfe's Hunt side quest, whose first step involves finding and killing the Synth October-11 location.

When you first start on your search for the Wasteland 3 Synth October-11 location, you'll only have the larger Downtown Colorado Springs area as a hint. If you've scoured it but still find that your target evades you, we're here to narrow down your search.

More specifically, the Wasteland 3 Synth October-11 location can be found inside the Patriarch's Museum building, which shouldn't be difficult to find. 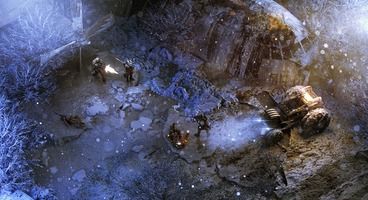 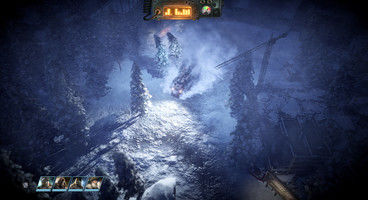 The exact location of Wasteland 3's Synth October-11 is among a set of animatronics found in one of the museum's corners. Look for a red glowing "Welcome" sign.

You can approach the situation in two different ways. The most straightforward involves attacking the animatronics, which causes Synth October-11 to reveal itself and turn hostile alongside the animatronics. Dispatch them, loot the synth's corpse and return to Wolfe.

The second approach you can take upon discovering Wasteland 3's Synth October-11 location requires a Nerd Stuff skill of 4.

Clicking on the animatronics will eventually start a conversation during which you can use your radio to create feedback on the synth's broadcast frequency, stunning it in the process.

You'll be able to talk with October-11 and have the opportunity of either letting the synth go, in which case Wolfe's Hunt will fail and the character will depart from Ranger HQ. Alternatively, killing the synth and looting it is identical to doing so without first discussing with it.

To recap, the Wasteland 3 Synth October-11 location is found inside the Patriarch's Musem in Downtown Colorado Springs, among multiple animatronics.

For more help with the RPG, drop by our guides on max level, the Morningstar vehicle location, as well as our review.