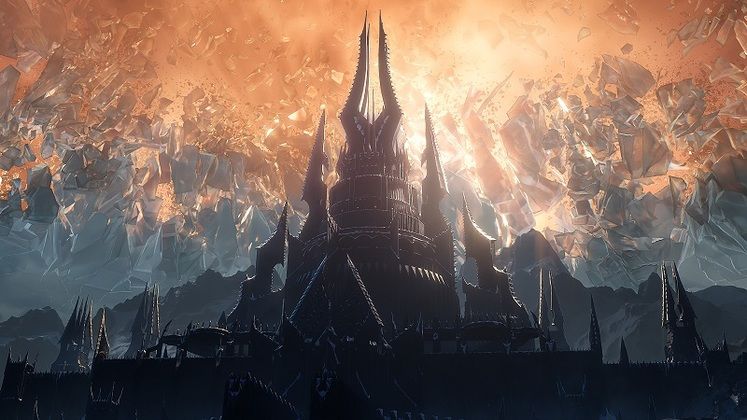 Blizzard has announced that it is setting up a World of Warcraft community council, in an attempt to improve its communication with players and "gather more detailed feedback on all aspects" of the MMORPG.

The WoW community council will be comprised of "at least 100 players" who will be able to post in a new discussion forum that will, otherwise, be publicly visible to everyone, giving those not invited a chance to keep track of where things are headed.

"In this new forum, we’ll ask members to share their experiences and perspectives on anything in the game, and some topics may be started by Blizzard developers and community managers," the developer wrote in a post on its website.

Updates and responses will be posted in said forum, but the WoW community council will also facilitate private discussion between members and will act as way for its members to reach developers.

Applications for World of Warcraft's community council are currently open and the post linked above will take you to the form those interested need to fill out.

Applicants have to share their main areas of interest when it comes to the MMO, as Blizzard has noted that it is looking for feedback from players enjoying a variety of the game's aspects including high-end raiding, PvP, achievement hunting, transmog collecting, and more.

After one year in the program, existing members will be removed, making way for new ones as applications reopen. The WoW council won't involve access to or discussions about unannounced features.

One of the biggest pain points among players is how their feedback, especially during recent beta tests, was not taken into account, which resulted in the developer having to use post-launch patches to fix issues and system flaws that were repeatedly brought up.

Striking a balance between developer vision and player feedback is not an easy task, but we'll hopefully see less friction once the WoW community council takes shape. 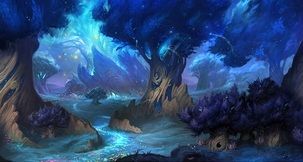